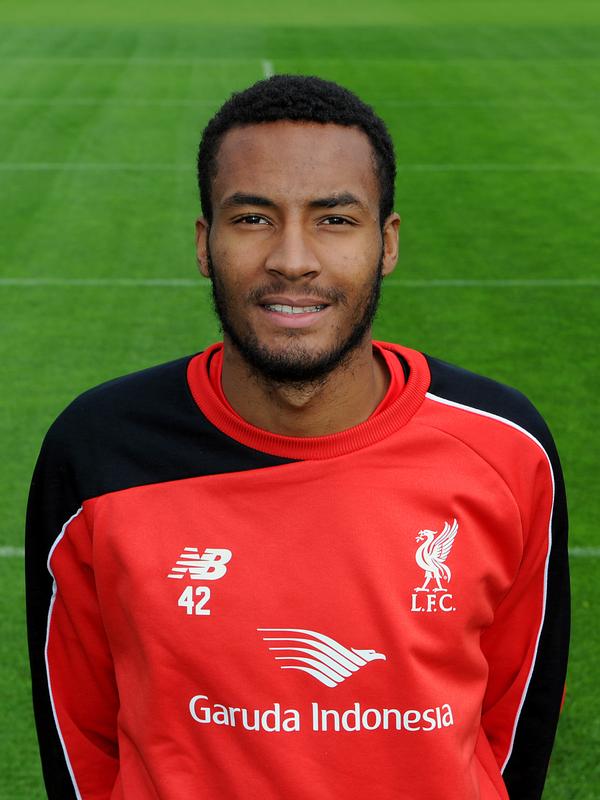 Liverpool goal keeper Lawrence Vigouroux has completed his loan move to League One club Swindon Town, the club has confirmed.

The 21-year-old lined up against his parent club recently, when his side lost 2-1 courtesy of a brilliant debut goal from new summer signing Christian Benteke and a late winner from Sheyi Ojo.

As it stands, he seemed to have impressed a lot through his performances during his trial, and now will join Swindon for the entire 2015-16 season.

After Swindon had announced the deal, the Chilean subsequently told the club’s official website: “Swindon’s a great club. You saw that by the fans yesterday. It’s a good place for me to play football because they like to play football.

“I know quite a few of the lads – they remembered me from Spurs and I’ve also got Jordan Williams and Kevin Stewart here – Kev keeps saying I’m following him around everywhere but that’s football. I’ve just got to get my head down and try and impress everyone.

“I thought I did well last season and hopefully I’ll kick on again this season at Swindon. I need some games out in the real world – that’s what I need to do and I’m happy to do it.”

This has been a very active summer transfer window for Liverpool. The Reds have sent seven players out on loan this summer, including defender Andre Wisdom, who will play for the newly promoted Norwich City this season.

Liverpool begin their domestic campaign this weekend facing a trip to Britannia Stadium where they would be looking to avenge their humiliating 6-1 to Stoke City suffered on the final day of last season.

Meanwhile Liverpool have confirmed that Sheyi Ojo has signed a new long-term #LFC deal and will join Wolves on a season-long youth loan.