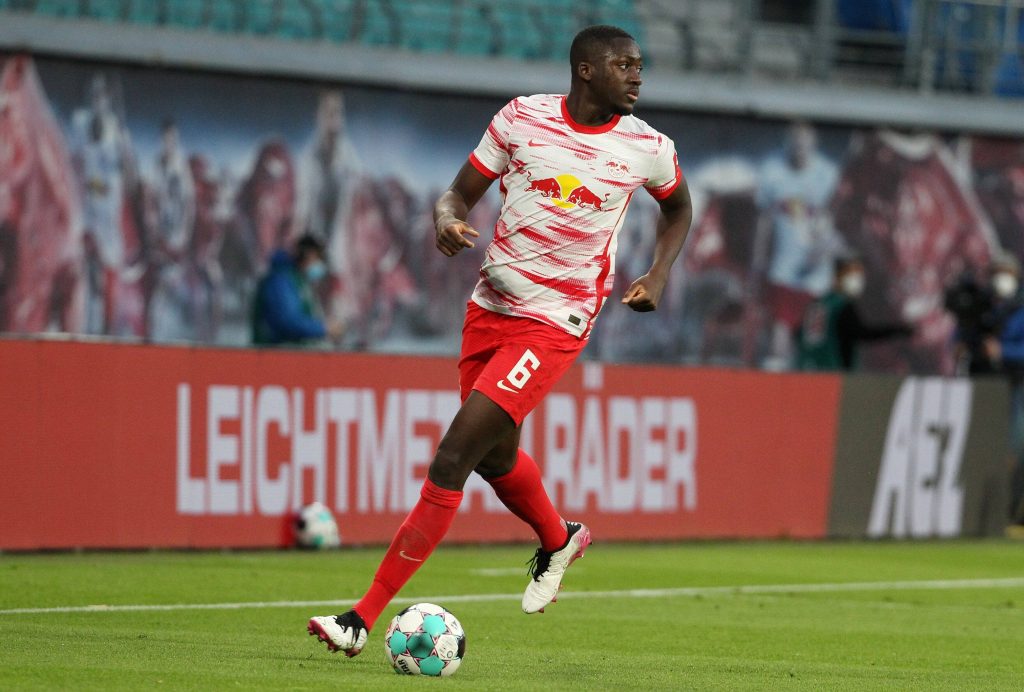 Liverpool have confirmed on their official website that an agreement has been reached with RB Leipzig to sign centre-back Ibrahima Konate.

According to Sky Sports, Liverpool have triggered the Frenchman’s £36 million release clause to secure his services.

Konate made 95 appearances for Leipzig after joining them from Sochaux. He scored four goals during his time at the club.

This season, the 22-year-old featured in 21 matches across all competitions, finding the net in a league fixture against Freiburg in November.

His performances were enough to earn him a place in the France U21 squad for this summer’s European Championship tournament in Hungary and Slovenia.

Liverpool manager Jurgen Klopp says he is delighted to have persuaded Konate to move to the Premier League.

“In Ibrahima, we are signing a player who will add to the quality we already have here,” he said.

“His physical attributes are very impressive – he is quick, he is very strong and he is dominant in the air.

“He comes to us after playing more than 90 times for Leipzig in the Bundesliga and European football.

“I’m sure that number would have been more but for some injuries, but that means he already has experience of what it takes to compete in two outstandingly difficult competitions.

“I am confident we are signing a player who can play for us right away, but he is a boy of 22-years-of-age who has room to improve because of his massive potential.

“I know that’s something he is eager to work on with us to become an even better player.

“For me, that’s really exciting because I have seen how good he is already, and I’m looking forward to working with him when he joins up with us in pre-season.”

With the injuries to Virgil van Dijk, Joe Gomez and Joel Matip, Liverpool needed some strengthening in the centre-back department.

They’ve got a pretty good option in Konate, who is a fine young talent with loads of potential.

The 22-year-old is good on the ball, strong in the air and will be a good fit for Liverpool’s first team.

However, his injury record is a cause for concern, and the Reds will need to monitor his fitness closely.

If he stays fit, Konate could become van Dijk’s long-term partner at the heart of Liverpool’s defence.