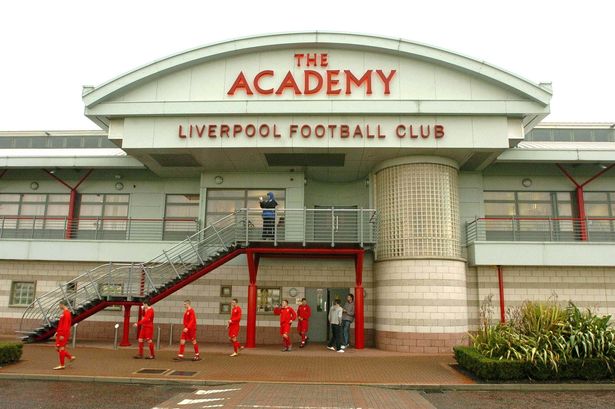 Rafael Camacho joined Manchester City in the summer of 2014 from Portuguese side Sporting Lisbon.

The 15-year-old is a highly rated midfielder in Portugal, and is often regarded as “one of the best talents” to have emerged from the country in his age group.

Camacho has scored three goals in five appearances for his country’s under-16s, but it seems City scouts are not too impressed with his development, as they’ve made him clear that he is unlikely to win a professional deal at the Etihad.

According to reports from ESPN, Liverpool are closing in on the midfielder, and talks are underway to bring him to Anfield this summer.

His situation has sparked a transfer interest, with Liverpool who have held a long-term interest in the teenager, moving in quickly to secure his signature.

Talks are at an advanced stage between both parties, and as it stands Camacho is likely to be heading towards Liverpool in the coming days.

Camacho will be reunited with his former Manchester City academy team-mate Diego Lattie at Merseyside, should his transfer go through.

Last month, Liverpool had agreed a deal for the 16-year-old defender who was released from his contract at City. Lattie joined City at the age of nine, and progressed through the club’s youth ranks.

City informed him that he won’t be given a senior contract and sensing an opportunity Liverpool quickly moved in to secure his signature. The England U-17 international has since completed his move to Liverpool after signing a three-year-contract.

Young academy talents like Ojo, Ward, Smith and Chirivella have all got their chances to play for the senior Liverpool side this season under Jurgen Klopp.

Both Camacho and Lattie will be drafted in the Reds’ under-16s squad and are likely to make the step up to Neil Critchley’s under-18s squad during the pre-season.