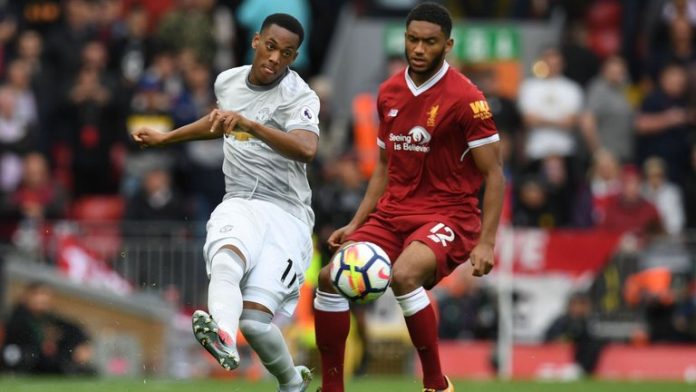 Former Tottenham star Tim Sherwood believes Liverpool boss Jurgen Klopp could halt the progress of defender Joe Gomez by not playing him in his best position.

Gomez produced an excellent full debut for England against Brazil on Tuesday, keeping Neymar quiet for the large majority of the game.

The 20-year-old has only made 14 Premier League appearances, but Sherwood told Sky Sports that his performance showed he should be the first-choice centre-back at Liverpool ahead of Dejan Lovren and Joel Matip.

“Normally you have to play for your clubs to play for England, but Gareth (Southgate) is doing it the other way,” he said.

“He recognises the boys aren’t getting opportunities, but he knows they’re good enough from working at the U21s.

“Every young English player will be encouraged by the fact the manager is taking note if they perform. It doesn’t matter if you haven’t played 200 games – you can only play three or four.

“If you asked me who the best centre-half is at Liverpool at the moment, I’d tell you Joe Gomez.

“But is he going to get an opportunity to play ahead of some other players – I’d suggest he’s going to get limited game time.”

Gomez looked a class act against Brazil and it’s difficult to argue with Sherwood’s assessment of him.

Liverpool have conceded 17 goals in 11 Premier League games this season and Klopp has rarely looked like resolving their defensive issues.

Switching to a three-man defence with Gomez alongside Lovren and Matip would give Liverpool a much more solid look, but Klopp’s stubborn nature is likely to see him stick with a back four for the foreseeable future.

Should that be the case, Gomez’s career may be better served by a move elsewhere.