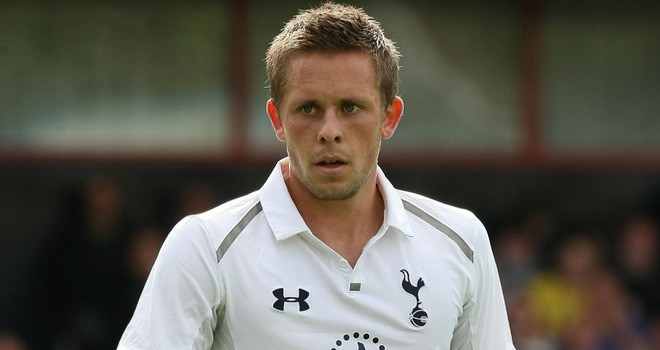 The 23-year old has had an indifferent debut season with the London side, and has largely failed to impress. He made 33 Premier League appearances, but only 12 of them were starts.

Sigurdsson was signed from Bundesliga side 1899 Hoffenheim in 2012 for £8M. Prior to joining Spurs, he spent six months on loan with League Cup winners Swansea City – who were managed by Brendan Rodgers. He greatly impressed in the short time with the Welsh side, and was subject to bids from a host of clubs around Europe last summer. 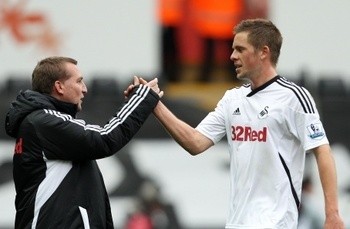 Brendan Rodgers (pictured), now the manager of Liverpool, tried to sign Sigurdsson for Swansea City, but the attacking midfielder chose Tottenham. After a season of disappointment, the Icelandic man is said to be considering his options elsewhere – Liverpool and Swansea City among the favourites to procure his signature.

Tottenham are reportedly willing to accept lower than the £8M transfer fee they paid for him a year ago.

Sigurdsson plays in the advanced central midfielder position, or he can play effectively on either flank. Despite his versatility, Tottenham’s current midfield presents the 23-year old with stiff competition. Moussa Dembele, Lewis Holtby, and Clint Dempsey all stand in his way of a starting place. Not to mention wingers Gareth Bale and Aaron Lennon also keeping the ex-Reading man on the bench.

The Icelandic international’s chances of forcing his way into the Tottenham starting eleven next season are very slim. No official bid has been made for his services this summer, but talks about his immediate future are said to be undergoing between his representatives and Tottenham Hotspur. The end result could see Sigurdsson put up for sale and available for the right price.