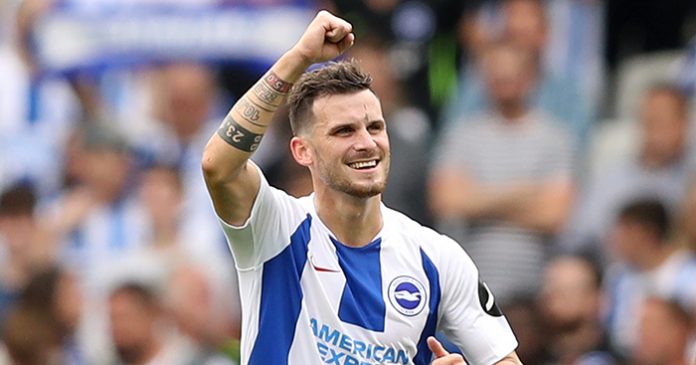 Liverpool have long been on the lookout for attacking additions and according to reports from the Mirror, they could move for Brighton midfielder Pascal Gross.

The Reds signed Xherdan Shaqiri in the summer transfer window, but Jurgen klopp is still looking to bolster his attacking department.

The report claims that Liverpool could make a £15 million move for the Brighton star who has been in and out of the side after injury.

The 27-year-old impressed last season where he scored seven goals and assisted eight in the Premier League.

Klopp is reportedly an admirer of of the German playmaker, who can play both as a central midfielder or a support forward as needed.

Liverpool could face strong competition from Premier League rivals Southampton. According to The Express (12 December, page 49), The Saints’ new manager Ralph Hasenhuttl has identified Gross as one of his key transfer targets in January.

Hasenhuttl, who was appointed to replace Mark Hughes in early December, will be given funds to spend in January, and he wants Gross to join his struggling side.