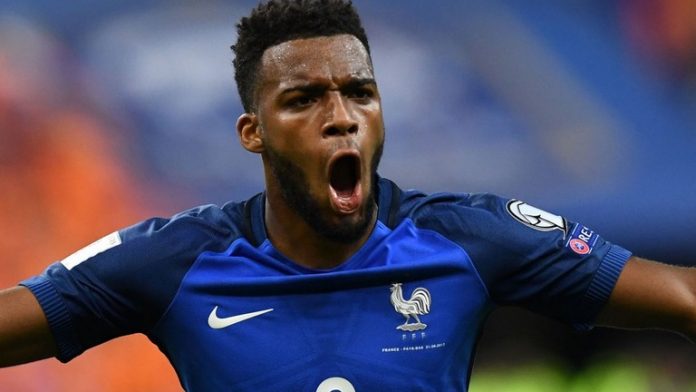 With Barcelona agreeing a £142 million fee to buy Philippe Coutinho from Liverpool and Alexis Sanchez probably on his way Arsenal to Manchester City, both clubs will be in the market for forward reinforcements.

Monaco had said that Lemar wasn’t for sale during this transfer window, but respected French media outlet L’Equipe says that situation has now changed.

Arsene Wenger was close to sealing a £92 million move for Lemar last August, but that deal fell through.

Both Arsenal and Liverpool have been strongly linked with Lemar since then and Monaco now look likely to advantage of player movements elsewhere to extract the biggest amount possible from the player’s sale.

Liverpool have also been linked with Sporting winger Gelson Martins, while Arsenal are keen on Paris Saint-Germain’s Goncalo Guedes, but Monaco’s change in stance over Lemar will undoubtedly interest both clubs.

The France internationl has scored 22 goals in 142 appearances in all competitions for SM Caen and Monaco.

He has also scored twice in eight appearances for France and looks certain to be part of their squad for the 2018 World Cup in Russia.