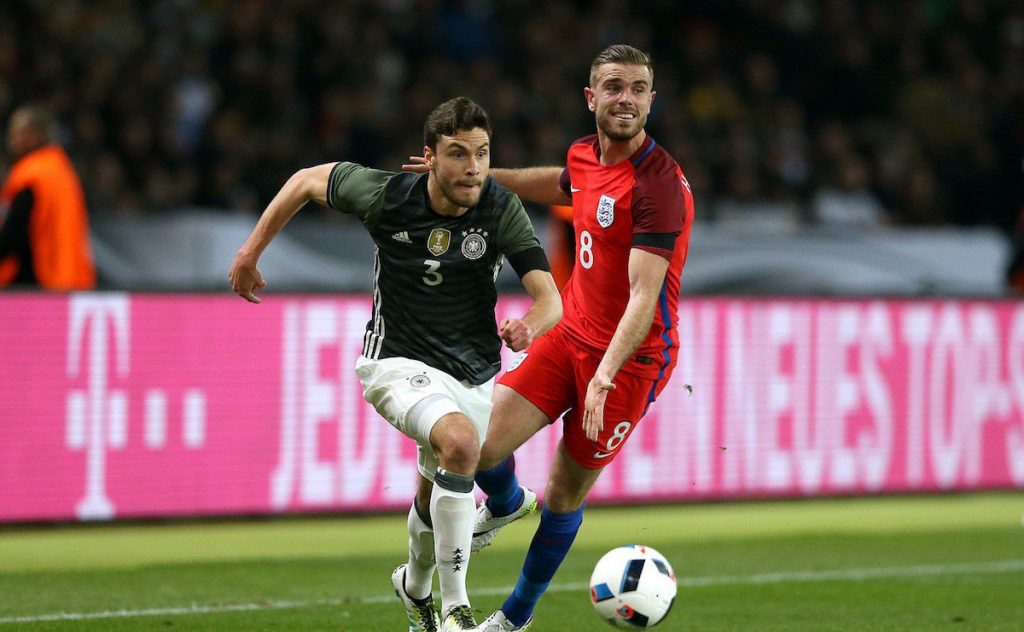 Cologne left back Jonas Hector has been linked with a move away from the Bundesliga and recent rumours state that Liverpool are the club chasing him.

Jurgen Klopp is keen on recruiting a new left back after Alberto Moreno’s shocking displays last season and the German international is someone Klopp has followed closely from his time at Dortmund.

Hector is a defensive full back and would certainly add more stability to Liverpool’s back four just like Nathaniel Clyne. The England star enjoyed a fantastic debut season with the Reds last year and was one of the few players to start almost every game. Hector has been branded as ‘Mr Reliable’ by the German media previously.

Cologne have previously revealed that they would be willing to let go of Hector if a suitable offer comes in and now This Is Anfield are reporting that Liverpool have indeed agreed a fee with the Germans for Hector’s services.

As things stand, Liverpool now need to agree personal terms with the player. However, Hector is on international duty with Germany and therefore any transfer would have to be completed after the Euros.

Hector could be Klopp’s third signing from the Bundesliga after Matip and Karius.