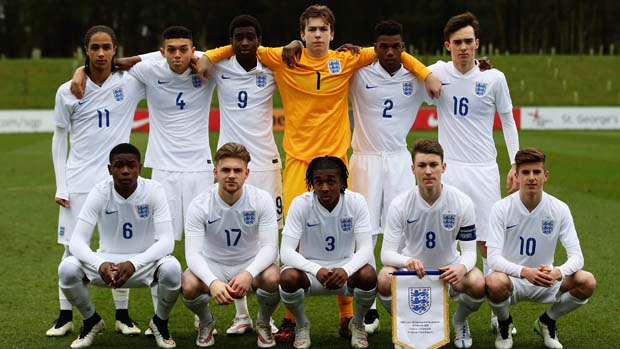 The Merseyside giants have seen off competition from several Premier League clubs to secure the services of the highly-rated England youth international according to Liverpool Echo.

Earlier it was being reported that Manchester City are not planning on renewing the contract of the talented full back and Liverpool decided to make their move and sign the 16-year-old.

The likes of Manchester United, Everton, Norwich, Stoke, Sunderland and Aston Villa were also interested in the young defender who has been at Manchester City for the last seven years.

Diego Lattie is a boyhood Liverpool fan and grabbed the chance of joining the Reds with both hands. The England full-back joined the club’s Kirkby Academy and has signed a three-year deal.

The England youth international has already started training with the Reds’ under-16s squad and will make the step up to Neil Critchley’s under-18s squad during the pre-season.

Liverpool have been long-term admirers of Lattie and the Academy staff will be pleased with the how the club moved to secure his services swiftly.

Liverpool will not have to pay a compensation fee for the 16-year-old after Manchester City decided to release him.

Lattie is an England Under-17s international, who made his debut at that level against Italy last August.