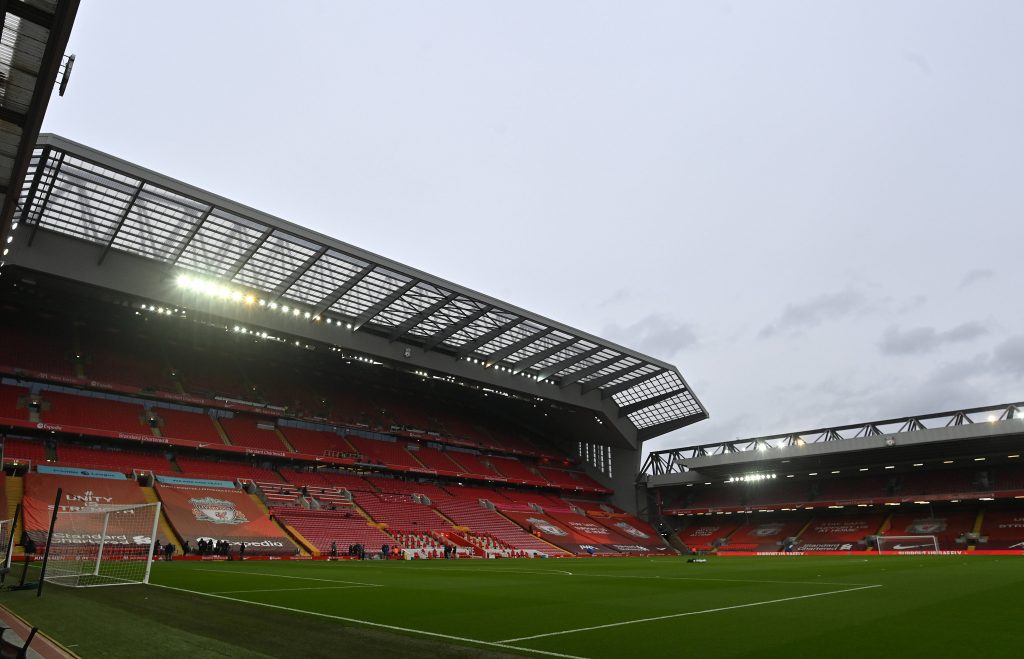 For the second year running, they have travelled to the Austrian town of Saalfelden for a three-week camp.

Liverpool are most bookmakers’ second-favourites to challenge for the Premier League title this season. However, much will depend on how players return from playing at international tournaments and transfer activity at Liverpool and other clubs.

This bet365 sign up offer gets you a leg up on betting on the Premier League next season, and if Liverpool can sign a striker and as well as a replacement for Wijnaldum, it should be an exciting season indeed.

As things stand, they are without 11 players for the beginning of pre-season. Alisson, Fabinho and Roberto Firmino were recently representing Brazil at the Copa America.

Barring club captain Henderson, the rest could return to training by the end of July. Mohamed Salah will be involved after being denied to represent Egypt at the Olympics.

The Reds have released their schedule after a prolonged wait. They have yet to release their entire fixture list, but fans can watch a couple of games this month.

The club have announced that they will be playing two 35-minute mini-games against Wacker Innsbruck and Stuttgart, but both will be behind closed doors.

They are also scheduled to face Bundesliga duo Mainz and Hertha Berlin. The games will be played at Greisbergers Betten-Arena and Tivoli Stadium.

On their return, the club are likely to play a couple of friendlies at home. There was talk about a friendly against Rangers, and it could yet be on the cards.

The Reds were widely fancied to defend their Premier League title last term, and their challenge dissipated during the second half of the campaign.

Season-ending injuries to Virgil van Dijk, Joel Matip and Joe Gomez affected their results, while Sadio Mane and Roberto Firmino were far from their best.

The trio are back in training ahead of the new campaign, and the club have bolstered their central defensive department further with the purchase of Ibrahima Konate.

Jurgen Klopp has rarely prioritised the Cup competitions, and the focus for next term could once again be on pushing for Premier League and Champions League success.

There should be a drastic improvement in their league results with their first-choice defenders available for selection. The club particularly missed Van Dijk’s services last term.

The Reds have an easier schedule on paper. They face just one of the previous season’s top-six (Chelsea at home) during the first six games of the new league campaign.

A strong start could offer them an ideal platform to mount a serious challenge for the title.

Read: Ballon d’Or 2021: Can anyone stop Messi from claiming his seventh?