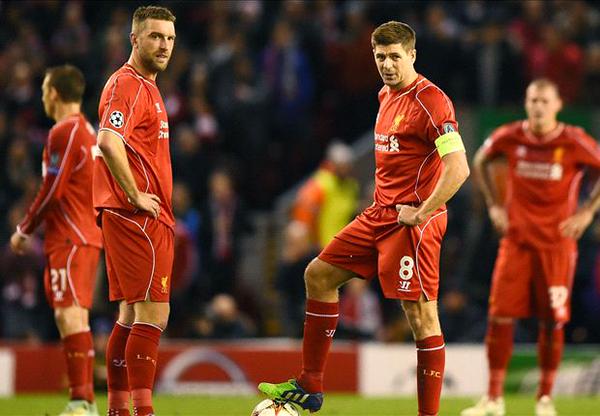 Liverpool crashed out of the Champions League following a 1-1 draw with Swiss side FC Basel on Tuesday night in front of a packed Anfield crowd. The Merseyside outfit however were played out of park by Paulo Sousa’s men who had numerous chances to close out the game to avoid the last 15 minutes scare. Fabian Frei scored with an astonishing first half goal to drive his team ahead as Liverpool faiked to come out of their shell right throughout the encounter.

In order to change things around and draw an inspiration Brendan Rodgers brought on Lazar Markovic and Alberto Moreno at teh start of the second half. Liverpool looked quite better and Markovic provided an inspired little cameo before being foolishly sent off as the young Serbian he threw out an arm to Behrang Safari.

Liverpool however looked the better side with 10 men and Steven Gerrard rolled back the years with a magnificent free kick with just 8 minutes to play. 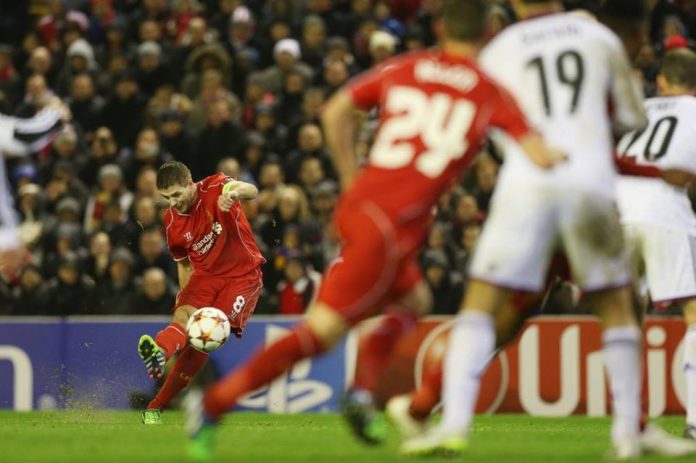 The Reds threw the kitchen sink in the final ten minutes but it wasn’t enough as Basel deservedly went through as the better team on the night. Liverpool won just one of their 6 group stage matches, finishing third in the group. They will now feature in the Europa League which adds to their distress when it comes to putting full attention on a top four finish in the Premier League.