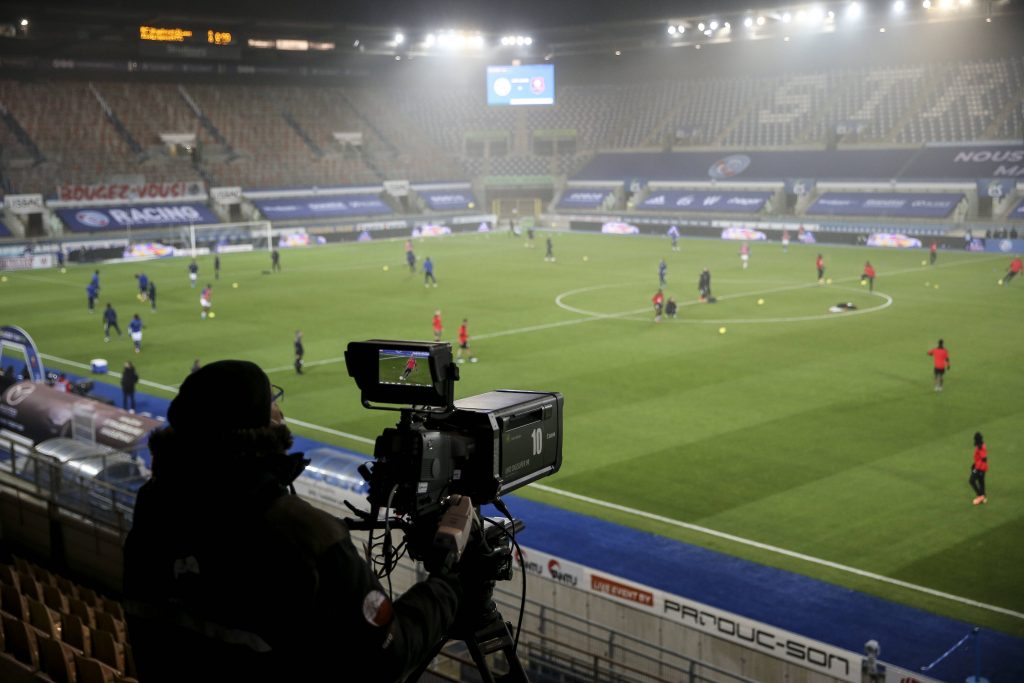 Ligue 1 has signed off on a new broadcasting rights deal for the next three years.

The league had been plunged into an economic crisis following the collapse of the previous deal with Spanish broadcasting company MediaPro.

The company had promised to pay €3.25 billion for the broadcasting rights to the French league for four years but pulled out not long after having paid under 10% of what they owed.

Previous owners Canal Plus and beIN SPORTS have both been in talks to repurchase the TV rights, while giants Amazon have also been looking to strike a deal with the LFP.

Today, the LFP chose between two different broadcasting packages, with all three companies securing the rights to French football.

The other option (Canal Plus, BeIN Sports)

Read also: Ligue 1 set for a huge overhaul which will reduce the number of teams to 18.