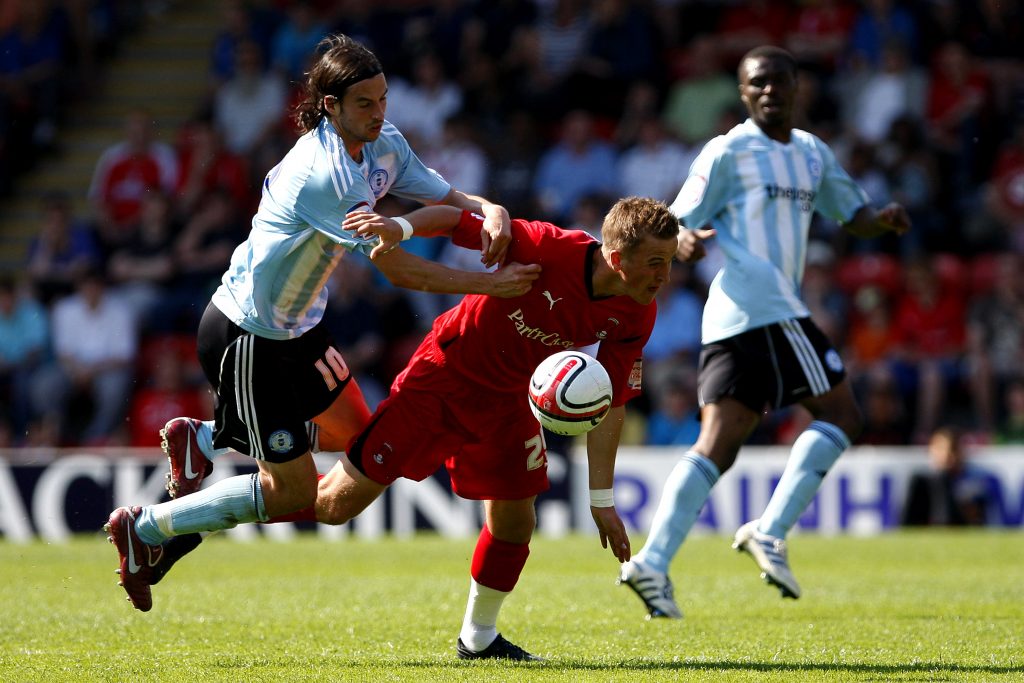 Tottenham Hotspur’s League Cup clash with League Two side Leyton Orient was called off yesterday after a coronavirus outbreak within the hosts’ camp.

It came as a huge blow as they had planned to auction off the jerseys of the Premier League visitors and donate the proceedings to charity.

While that couldn’t happen, Spurs fans stepped up and Orient raised quadruple their usual shirt sales on Tuesday.

🤯 The club shop has done over £20k of sales since yesterday morning!

No words for your generosity, Spurs fans 🙏

You can still donate a child’s kit to our charity partners – read more below. #LOFC #THFC https://t.co/QPuMrv3OEE

Spurs striker Harry Kane agreed to sponsor Orient’s 2020-2021 kits, and he took to Twitter to react:

Orient would have earned £150,000 from Sky Sports had the game went ahead, and they are still adamant that it should be played at a later date in order not to miss out on the broadcast money.

Tottenham have been given a bye into next week’s fourth round as a result of the cancellation of the clash, and that has given the players much-needed rest ahead of Thursday’s Europa League qualifiers.