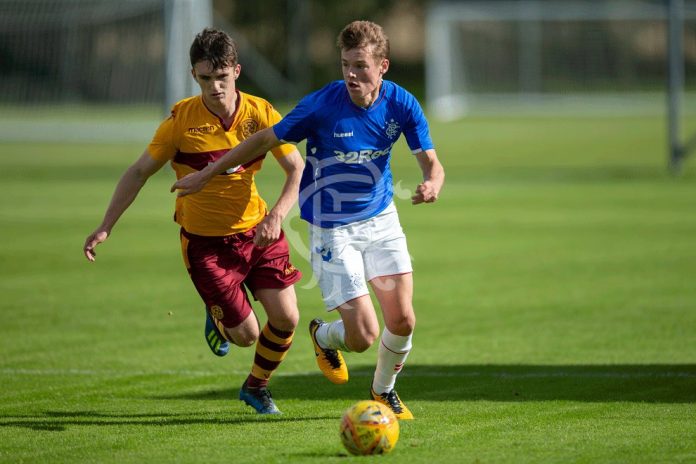 Rangers have agreed on a new deal with their young defender Lewis Mayo.

The youngster took to Twitter to reveal that he is very excited to have committed his future to the club and he is looking towards a bright future with Rangers.

Rangers have already confirmed the agreement and the new deal will keep Mayo at the club until 2021.

The young defender is very highly rated at the club and the fans seemed delighted with the club’s decision to renew his deal.

Rangers fans took to Twitter to congratulate the player as well.

Mayo is yet to make his first-team debut for the Gers and he will be looking to continue his development and force his way into Steven Gerrard’s plans soon.

The contract extension suggests that the club rate the player and it will be interesting to see how he develops in the near future.

Here are some of the reactions from the Rangers fans to Mayo’s contract extension.