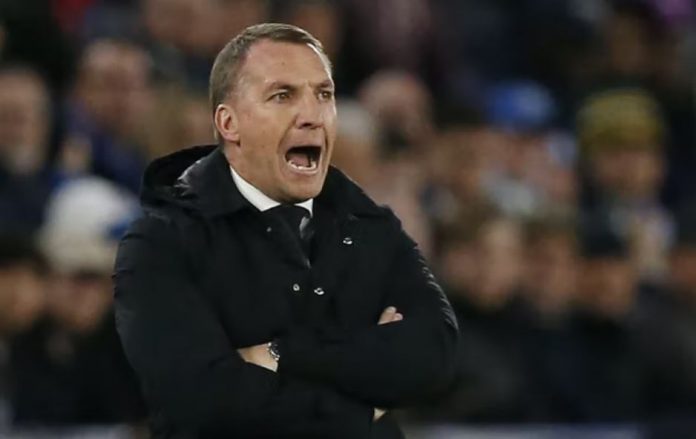 As the domestic season draws to a close, Leicester City will be seeking to improve its consistency. Although their focus would be away from the Premier League in the coming weeks, the Foxes have struggled for form and a run of solid results.

After the midweek match against PSV Eindhoven, Brendan Rodgers has no fresh fitness worries. For the Palace match, Leicester City boss Claudio Ranieri will make important changes to his lineup and bring in new players. Rodgers revealed that Nampalys Mendy and Caglar Soyuncu are back on the team, however, Ayoze Perez is a doubt owing to sickness.

Jamie Vardy is still out with a knee injury, and his return to the field could take some time. Danny Ward and Ryan Bertrand are both missing from the lineup. Boubakary Soumare is believed to be in the good physical condition and available.

For the Crystal Palace match, Rodgers may opt to rest players like Ricardo Pereira, Jonny Evans, and Wesley Fofana. Next week, the trio should be available for the second leg against PSV. Soyuncu and Daniel Amartey might form a defensive pairing in the middle, while James Justin and Timothy Castagne could play fullback.

Mendy is anticipated to return to the midfield, where he will partner Youri Tielemans. Rodgers will want to keep his attackers sharp by sticking to the tried-and-true combination of Harvey Barnes, Kiernan Dewsbury-Hall, James Maddison, and Kelechi Iheanacho.