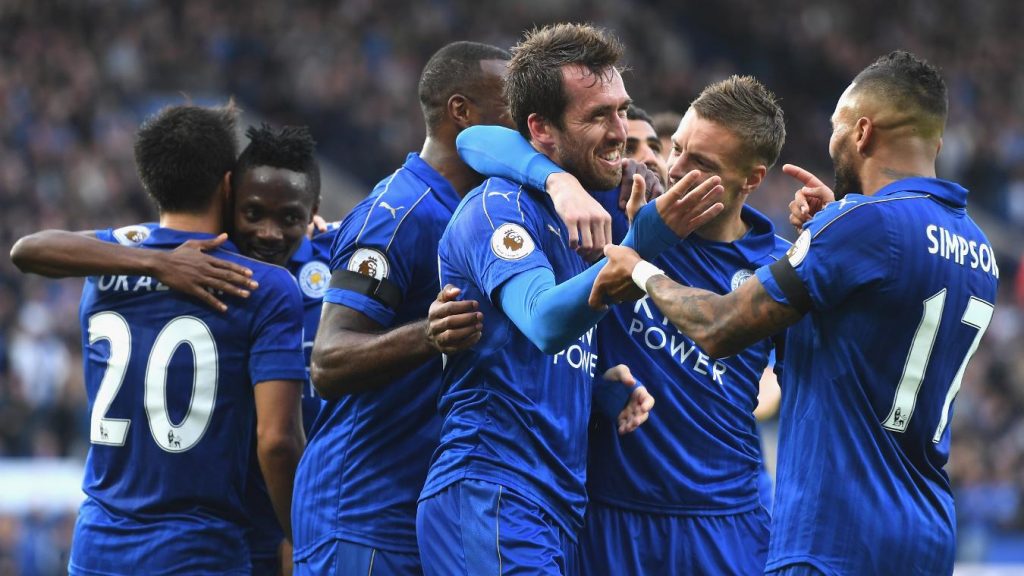 Leicester City centre-back Yohan Benalouane has been offered a three-year contract by Turkish Super Lig club Osmanlispor, as per reports in France.

Born in France, Benalouane represented the country at youth level before switching his allegiance to Tunisia. Now according to French daily L’Equipe, Osmanlispor have offered the 30-year-old a contract but have not yet made a bid for Leicester to accept.

Benalouane still has two years left on his existing contract but injuries and a lack of consistency has relegated him far down the pecking order at the King Power Stadium.

The Foxes have spent a reported £17 million on Harry Maguire who arrived from Hull City this summer. With club captain Wes Morgan having recovered from injury and Robert Huth close to returning to full fitness since surgery on his ankle, it seems Benalouane will ply his trade somewhere else this season.

Signed from Serie A club Atalanta in 2015, the Frenchman faced the wrath of manager Craig Shakespeare in the pre-season defeat against Burton Albion after he was subbed off because of a ‘reckless challenge’ on Stephen Warnock.

“It was a reckless, and would have been a red card,” said Shakespeare. “My decision was to take him off, sit him down, show him that because he has got to learn from that. If he doesn’t, he won’t be involved.”

Relationship between the two has not been the same since that incident which was evident after Shakespeare did not involve Benalouane in Leicester’s Premier League opener against Arsenal at the Emirates. Daniel Amartey was on the bench instead for defensive cover.