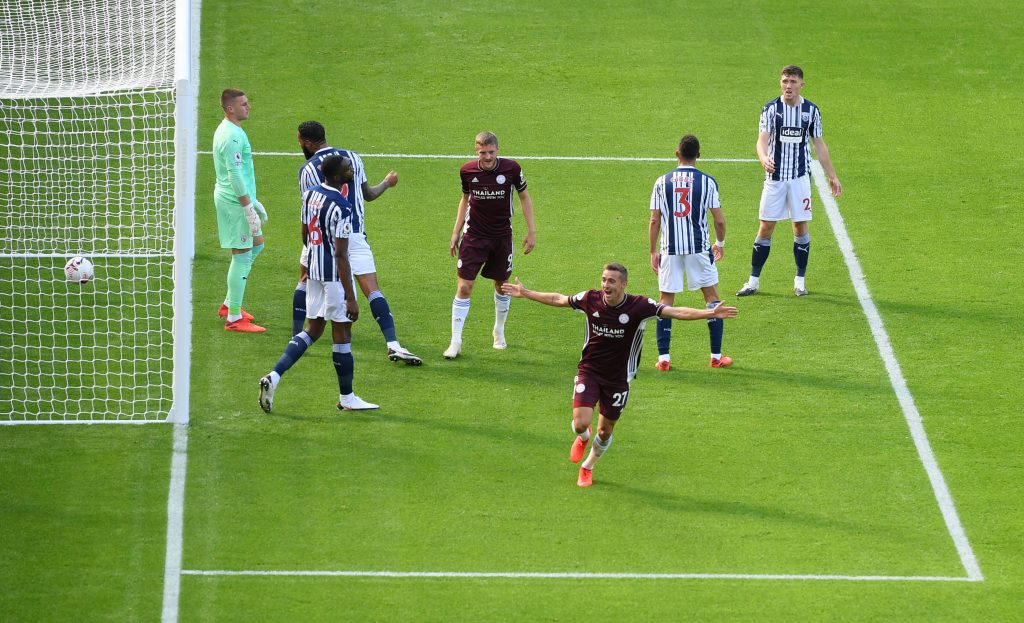 Leicester City and West Bromwich Albion will lock horns at the King Power Stadium in a potentially high-scoring Premier League affair on Thursday.

The hosts are the bookmakers’ favourites for a win, but if you are betting on the game it’s worth looking at https://betoclock.com/bet365-bonus-code/ for your bonus offer, and then look at the goalscoring market for the best bets.

Both of the sides’ previous top-flight meetings have featured over 2.5 total goals, with the travelling team winning on each occasion.

After claiming a comprehensive 3-0 victory in the reverse fixture earlier in the season, Leicester are seeking their first-ever top-flight double over WBA.

The hosts have suffered back-to-back Premier League losses ahead of the kick-off, failing to score before half-time on each occasion.

Leicester’s lacklustre first-half performances have seen them draw a blank before half-time in three of their last four league outings, with eight of their nine goals scored in that period arriving in the second 45 minutes of play.

Brendan Rodgers’ men have failed to live up to expectations at the King Power Stadium this season, winning just 46.67% of their Premier League fixtures here (GP15 – W7, D1, L7).

Since being held to a 2-2 draw to Manchester United in December 2020, all of the Foxes’ subsequent seven home league matches have yielded a winning/losing margin of 2+ goals (W4, L3).

Though it may come as some surprise, Leicester have never beaten WBA in a Premier League meeting at home (D2, L2), scoring under 1.5 goals on three occasions in the process.

The visitors have enjoyed an upturn in form going into this matchday, winning back-to-back Premier League games after failing to win three times on the trot beforehand (D1, L2).

Victories over Chelsea and Southampton have both seen West Brom prevail by a three-goal margin, with eight goals scored across those successes matching their tally for their previous 14 outings in the Premier League.

Sam Allardyce has to be wary of his team’s slow league starts that have seen them concede the opening goal in the joint-high 20 Premier League games this season.

The Baggies have ended up losing 75% of the league matches in which they shipped the opener this season (W1, D4, L15).