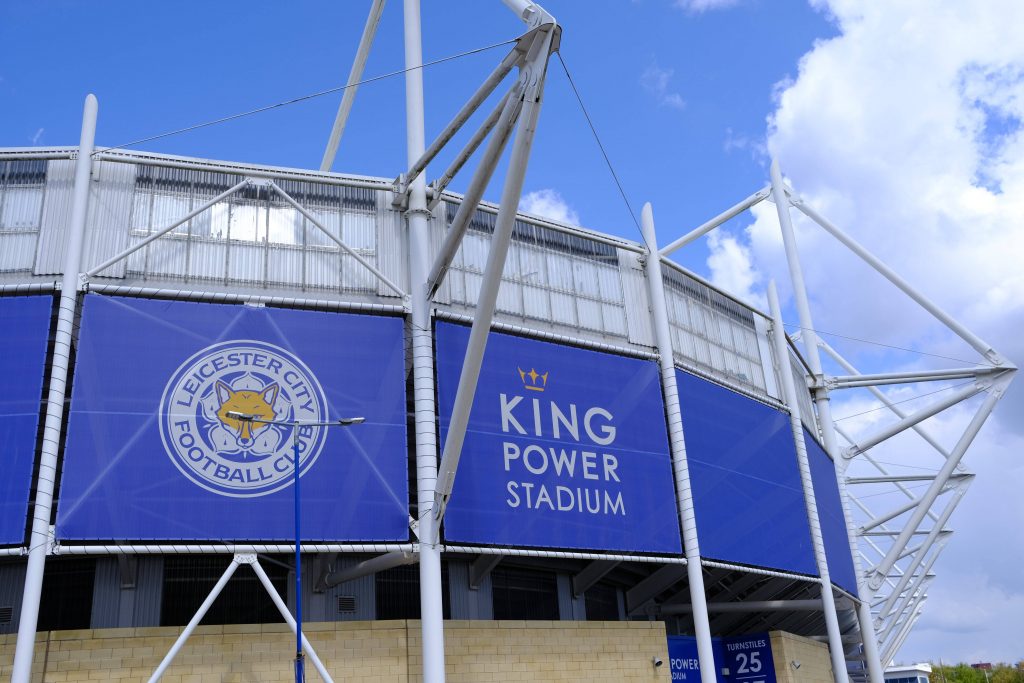 Leicester City have announced via their official website that they will publicise their initial plans for the expansion of the King Power Stadium.

The King Power Stadium currently holds just over 32,000 seats, which is the 20th-largest stadium in the country and the 13th-biggest in the Premier League.

Before the COVID-19 pandemic, Leicester were receiving near sell-out crowds, filling approximately 98% of their capacity on average.

There is clear potential for growth, especially given their impressive recent performances on the pitch.

In the last six years, the Foxes have won a Premier League title, an FA Cup and have qualified for Europe three times.

As a result, they are looking to expand their home ground to 40,000 to make more money from matchdays and make themselves a more attractive prospect.

As of now, the plans are in their early stages, but the club are set to share them with the public in August.

According to the club’s official website, part of the proposal includes a new club retail megastore, a 220-room hotel, a multi-purpose event and entertainment area, a residential tower and a multi-storey car park.

Speaking about the plans, chairman Aiyawatt Srivaddhanaprabha said: “The unveiling of these plans represents a significant milestone in the long history of Leicester City Football Club, and one that we hope will continue to put our supporters and our community at the heart of its long-term future.

“Through the consultation with our fans, our local community, businesses and stakeholders, we hope to achieve something that we can all be proud of for years to come.

It’s these conversations that will help us communicate our vision to the people at its heart and take on board the views of our community to help shape it.”

The stadium has also been used as an alternative to Wembley for England home games, with the Three Lions most recently playing there in a friendly against Switzerland.

It was also used as one of 13 venues for the 2015 Rugby World Cup. nThe expansion could also be useful to England’s bid to host the World Cup.

FIFA state that all venues must have a minimum capacity of 40,000 to be used for the tournament.