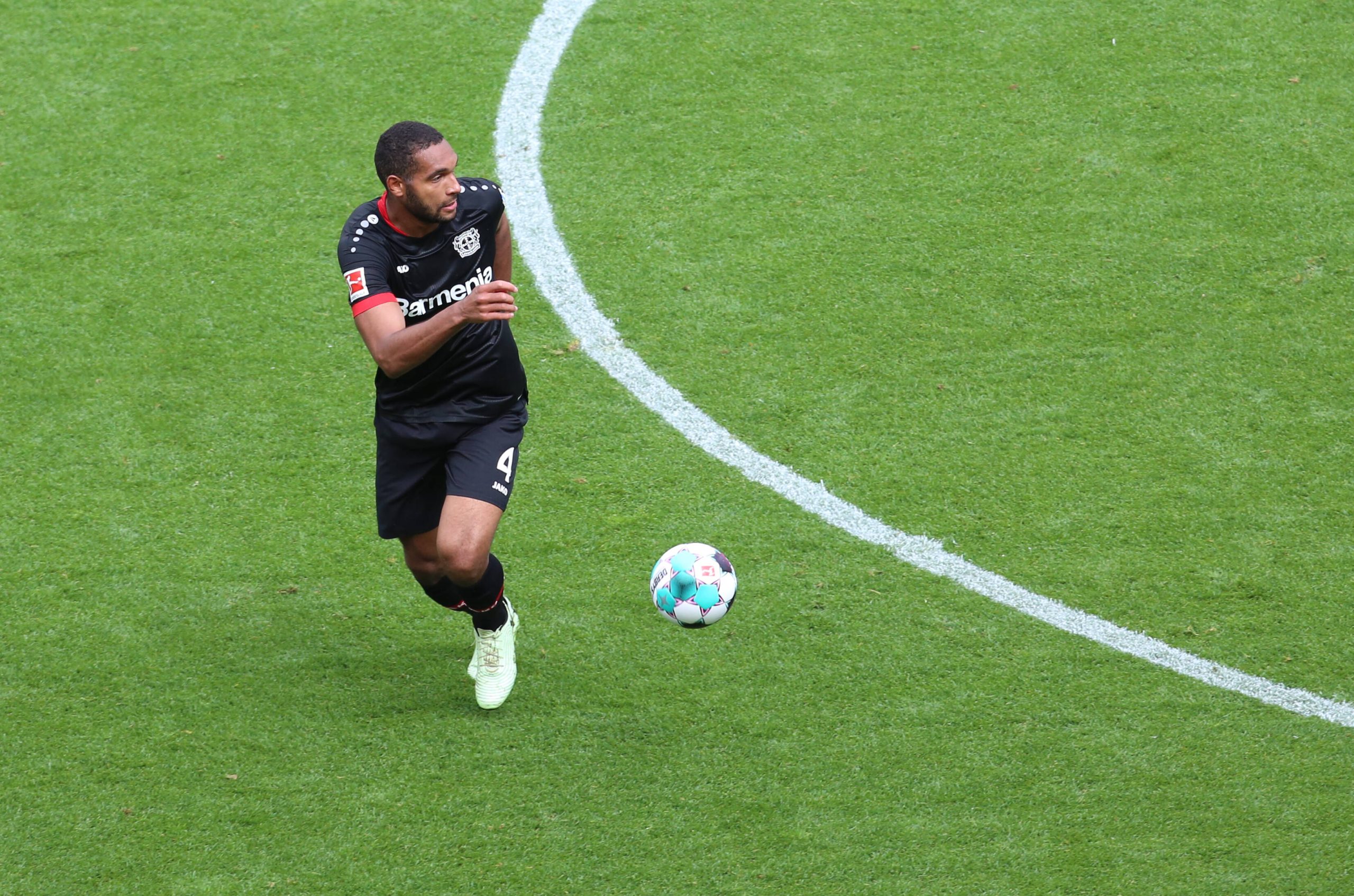 According to SportBild (via Sportwitness), the German club could sell the centre-back this summer.

The Foxes already have Caglar Soyuncu and Wesley Fofana in their ranks but need to find a long term replacement for Jonny Evans, and Tah would be a superb addition.

The 25-year-old has a release clause of around €35 million, and that should be within reach of the FA Cup winners.

However, Leicester may attempt to secure a deal for a lower fee, with clubs across Europe needing to be more prudent following the coronavirus pandemic.

The Foxes must add more depth to their squad to qualify for Champions League football after narrowly missing out this season.

He is yet to reach his peak as a defender and could improve significantly under the tutelage of Brendan Rodgers.

Adding Tah into the mix would strengthen Leicester’s defensive unit and improve their chances of securing a top-four finish.