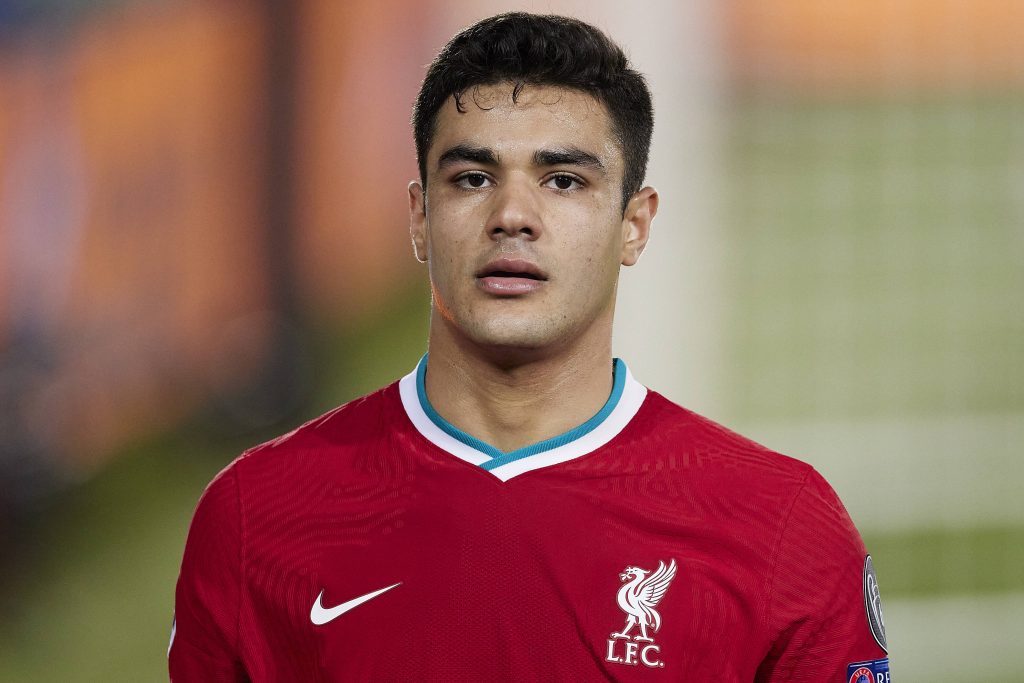 A section of Leicester City fans have reacted positively to the anticipated arrival of defender Ozan Kabak from Schalke.

The Turkey international spent the second half of last season on loan with Liverpool, and he made a good impression.

He had a horrendous debut against the Foxes but sorted himself and played his part in the club’s strong finish to the campaign.

Despite this, the Reds decided against triggering a buy option worth £18 million and ended up signing RB Leipzig’s Ibrahima Konate.

The Foxes are now on the cusp of landing the 21-year-old for just £8m, and the news has been received positively by some fans.

Ozan #Kabak, an absolute steal for £8m
Another quality centre back who will only improve under Kolo #Toure & #Brendan.
Hope there are no hitches#lcfc 🦊 #Schalke04 https://t.co/aa3NNh9Mfq pic.twitter.com/up0RJzhj9P

Young, bags of potential, fits profile of club & seems an #lcfc signing, for the fee, its low risk

I genuinely thought we'd go all out for tarkowski – but I suspect far higher fee, plus with Evans/Bertrand we have plenty of experience

Kabak evolving to being a cover defender much like Evans and giving Fofana & Soyuncu freedom to go forward. Gerrim in 📝 https://t.co/XtgDwO6IXq

Either way we need a better 4th choice CB with Evans getting more injury prone. Kabak will still get good game time playing in the cups/europa league and some starts in the EPL

Kabak made only 13 appearances for Jurgen Klopp’s side last term, and he was injured in the final weeks of the Premier League campaign.

Despite this, he showed good adaptability in a short time, and Brendan Rodgers will be aiming to get the best out of him for the Foxes.

Rodgers could stick with the successful three-man backline next term, with Jonny Evans, Caglar Soyuncu and Wesley Fofana likely to start.

However, Evans struggled with his fitness during the back end of the previous campaign, and he could be used in rotation with Kabak.

Kabak also has a good understanding with compatriot Soyuncu from the national set-up, and he could prove a quality addition to the ranks.

Filip Benkovic is the other central defensive option at Rodgers’ disposal, but he has yet to make his league debut, having been loaned out regularly.