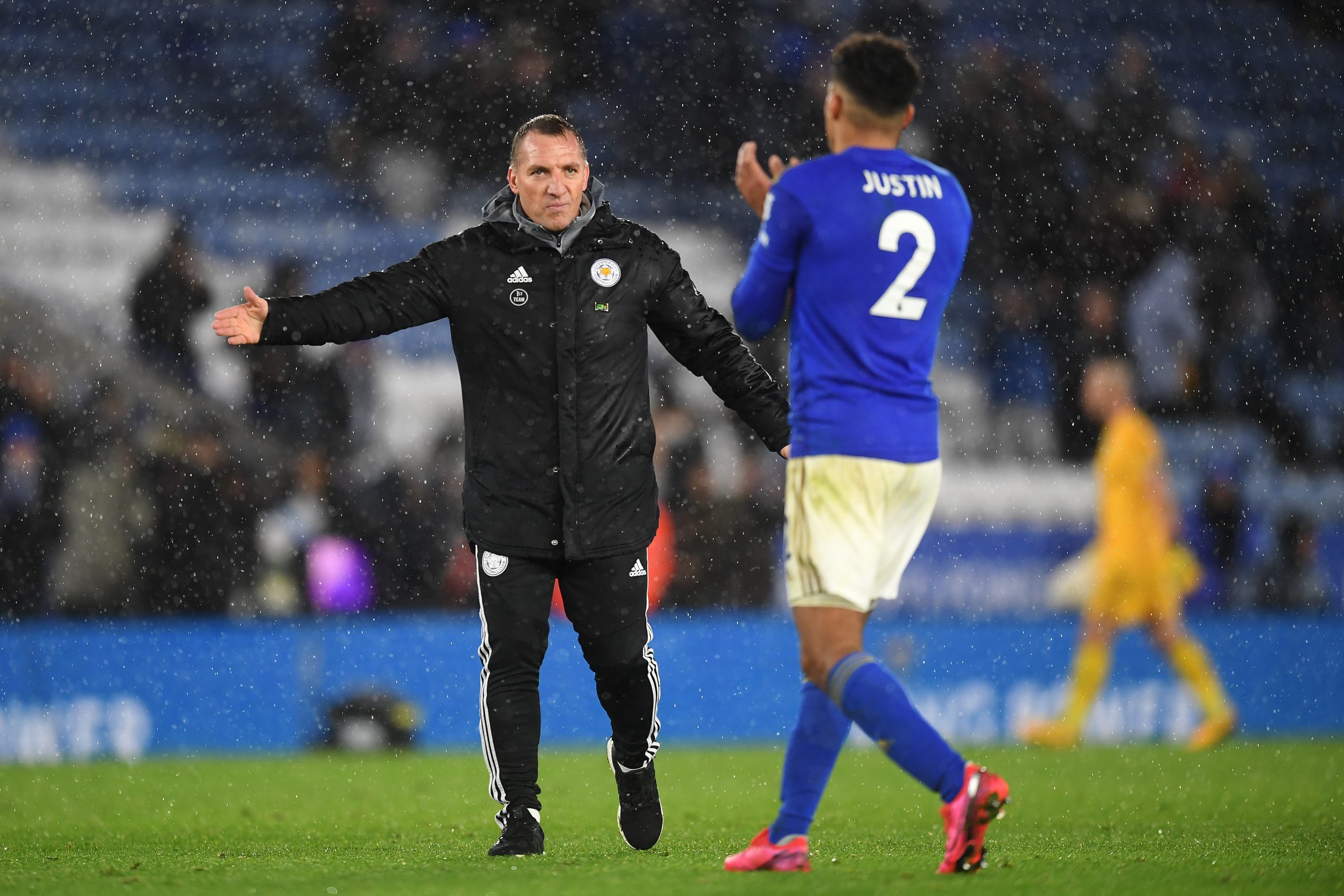 Leicester City picked up a morale-boosting 4-0 win over Aston Villa in the Premier League last night.

The likes of Vardy and Barnes looked in red hot form as the Foxes swept Villa aside with ease. Both players managed to score a brace.

Aston Villa paid the price for their lacklustre defending and it will be interesting to see how they beat the drop this season.

However, summer signing James Justin’s display stole the show. The left-back managed to impress Brendan Rodgers and the fans with his assured performance at the back.

Chilwell was ruled out with an injury and Justin was called in to replace him as the starting left-back.

The 22-year-old has shown the fans and the manager what he is capable of. It will be interesting to see if he gets to start more games now.

The game against Villa was his second Premier League start of the season and he has shown that he deserves to play more often.

Some of the Aston Villa fans have taken to Twitter to share their thoughts on his display last night. Here is what they had to say about the player.

There’s no way Ben Chilwell should walk back straight into the team when fit again, the reason Harvey Barnes was man of the match was down to the performance of James Justin. A winger is only as good as what’s behind him in defence. #lcfc

James Justin simply has to start at left back on Saturday. #LCFC

Don’t get me wrong, Barnes and Vardy have been great today and on twitter I’m gonna be seeing Vardy this Barnes that but can I just say, James Justin😍 The guy had an outstanding game and would love to see him on Saturday if Chilwell is out💪🏽