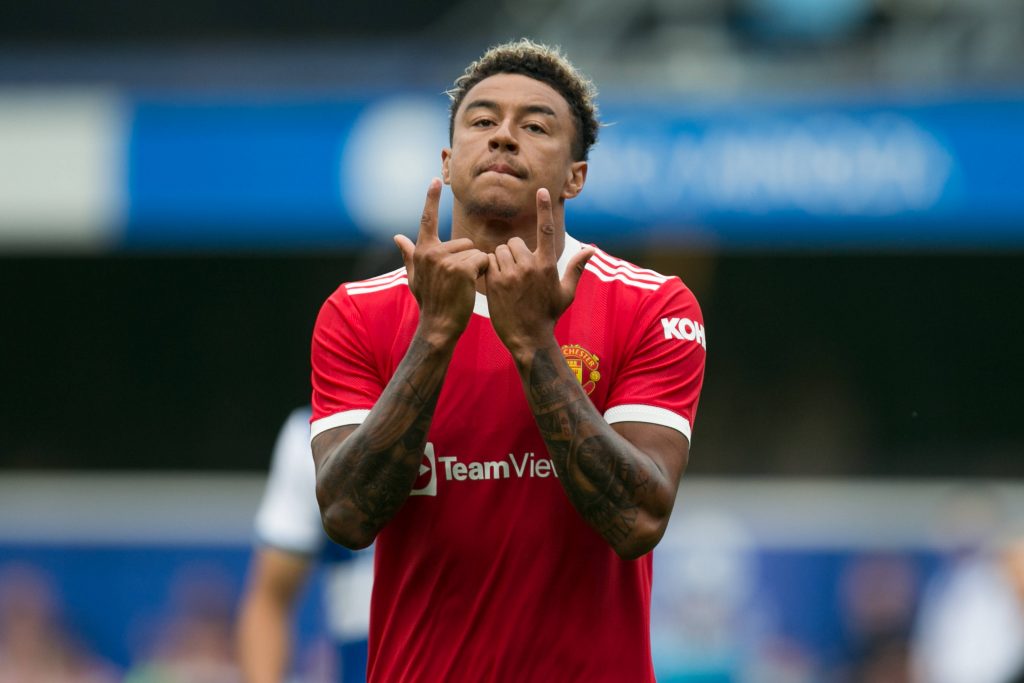 Maddison has been heavily linked with a move away from the Foxes, with Premier League rivals Arsenal identifying him as one of their top transfer targets.

The Gunners have yet to meet the £60 million valuation for the England international, but the Foxes are making a contingency plan in case he leaves.

Lingard was hugely impressive on loan with West Ham United earlier this year. He has been identified as a potential candidate to replace Maddison.

Lingard had a renaissance with the Hammers earlier this year, registering nine goals and five assists from just 16 appearances in all competitions.

There has since been speculation that the Hammers could re-sign him, but the reported £30m price tag may have put them off.

The Foxes are by no means selling Maddison at the moment, but their resolve could change if the Gunners meet the reported asking price.

In such a case, they may look to pursue a replacement. Lingard would be a good addition with his vast Premier League experience.

His form was superb during the back end of last season, but there are questions over whether he can continue in the same vein this term.

He is unlikely to get the chance at United with the vast competition for places and may need to pursue a fresh challenge elsewhere.

With less than 11 months left on his contract, United could lower their valuation for their graduate towards the end of the transfer window.