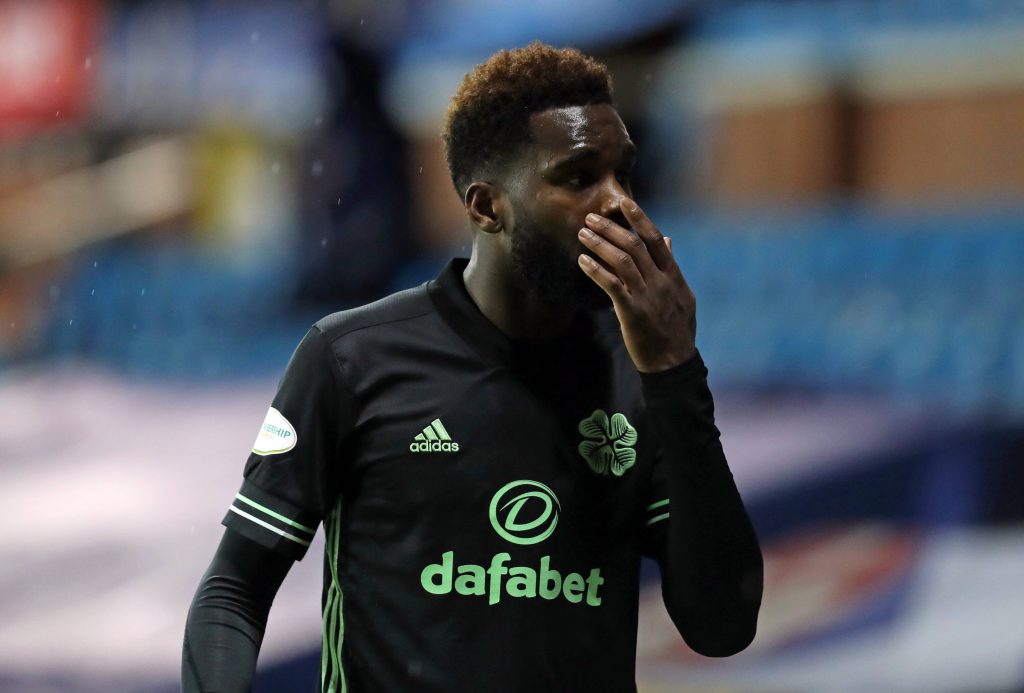 Leicester City are closing in on the signing of Celtic striker Odsonne Edouard.

According to Fabrizio Romano (via Guardian), the Premier League club are eager to finalise the transfer quickly.

Leicester are in advanced talks to sign Odsonne Édouard from Celtic, now working to complete the deal – many clubs interested so #LCFC keen to secure it quickly.

Not yet at signings stage but Leicester board now confident. Soumaré deal with Lille, done and confirmed. 🔵🦊 #lcfc

The 23-year-old has been one of the best players in Scotland over the last few seasons and could prove to be a quality long term investment for the Premier League club.

Star striker Jamie Vardy is now 34, and Leicester will have to start planning for life after him. Edouard could be the ideal replacement for the England international.

Leicester manager Brendan Rodgers has worked with Edouard during their time together at Celtic and knows the strengths and weaknesses of the Frenchman.

Edouard has already proven himself in the Scottish Premiership and needs a bigger challenge in his career now.

A move to Leicester would allow him to play at a higher level alongside better players and help him improve as a footballer.

The striker bagged 83 goals in 168 appearances for Celtic and has been one of their standout performances over the past few years.

Edouard has a contract with Celtic until the summer of 2022, and they are under pressure to cash in on him this summer.

They will not want to lose a player with his ability on a free transfer, and a move to Leicester is likely to happen over the coming days.

Read: Celtic hoping to beat Rangers to the signing of 24-year-old defender.