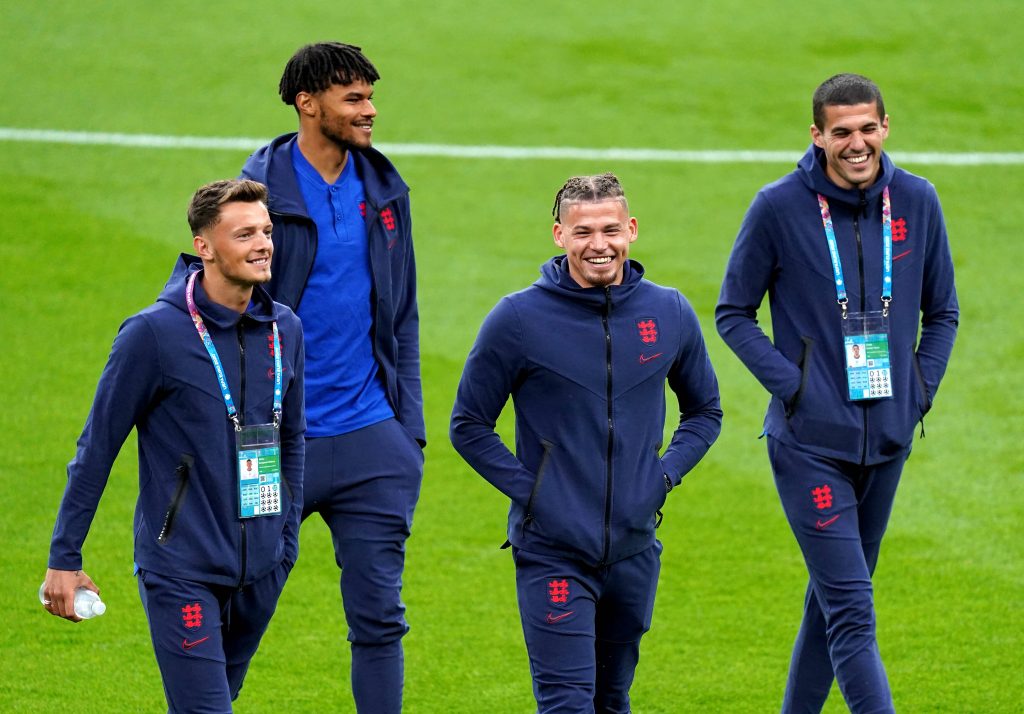 Ben White has joined Arsenal from Brighton & Hove Albion for £50 million, and Leeds United midfielder Kalvin Phillips is proud of his international teammate.

The 23-year-old spent the 2019-20 Championship campaign on loan at Elland Road, featuring in every minute of their promotion-winning season and playing a starring role.

They were briefly linked at the start of the summer transfer window, but it is Arsenal that have won the race for his signature.

Phillips has been over the moon seeing his friend move to one of the biggest clubs in the Premier League and has reacted to it on Instagram. 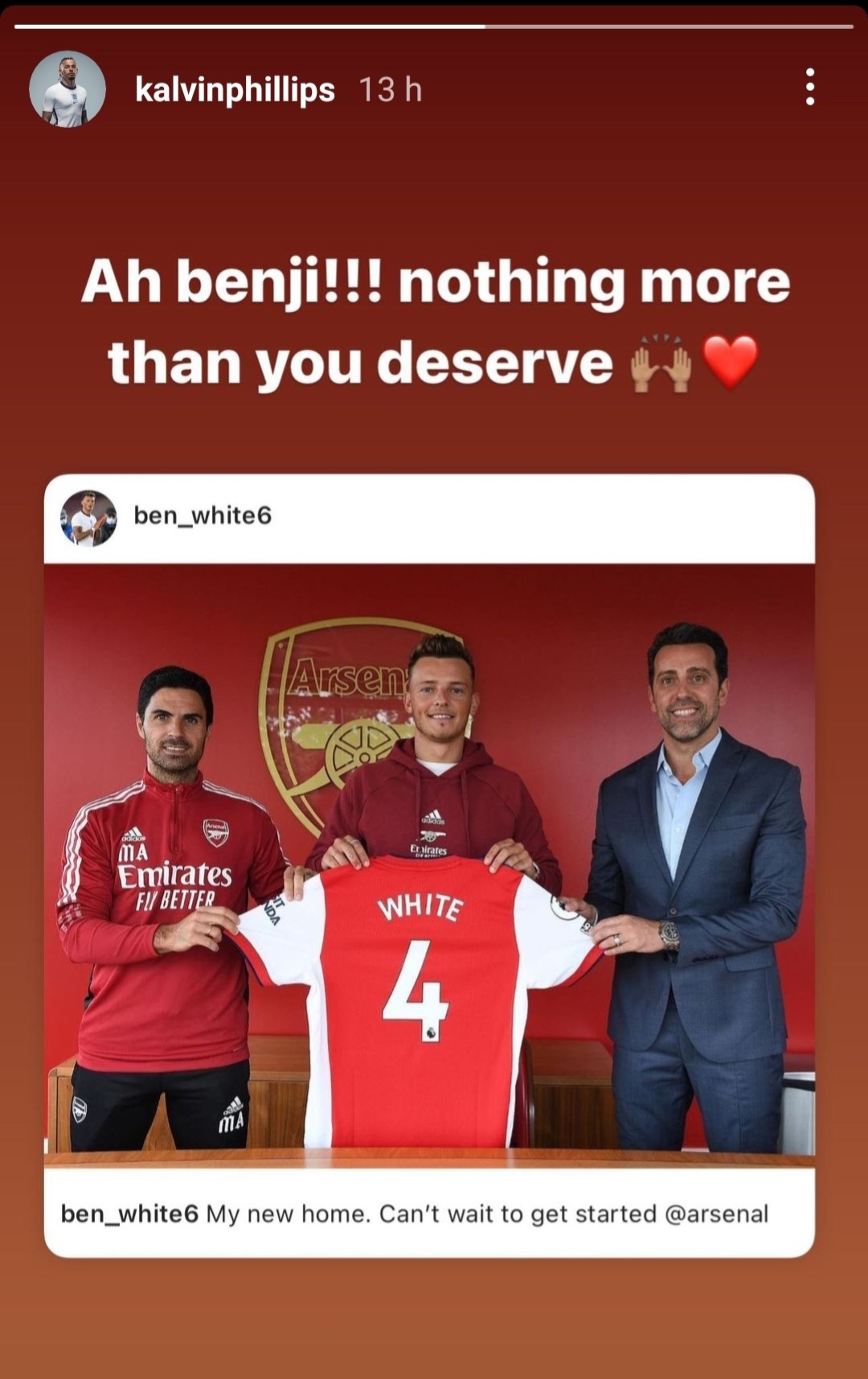 Arsenal have made White their third-most expensive transfer of all time, and there is no denying that he is worth the hype.

Leeds played a huge role in turning the former Brighton defender into an England international, and head coach Marcelo Bielsa deserves all the credit for his quality tutelage.

The Yorkshire outfit will rue missing out on such a talented defender, but they never had a chance when Brighton insisted he was only going to be sold for £50m.

It is one of the disadvantages of loan deals without an option to buy, with Arsenal now set to benefit from it.

Nevertheless, White will go down in Leeds folklore for the key impact he made in the Whites colours to ensure they returned to the big time for the first time in 16 years.

Leeds will now bid to impress again in their second season after promotion, and Bielsa will hope to lead them to Europe.

Arsenal and White would be one of those standing in their way, with the Gunners preparing to finish in the top-six next season after missing out on a European spot last term for the first time in 25 years.