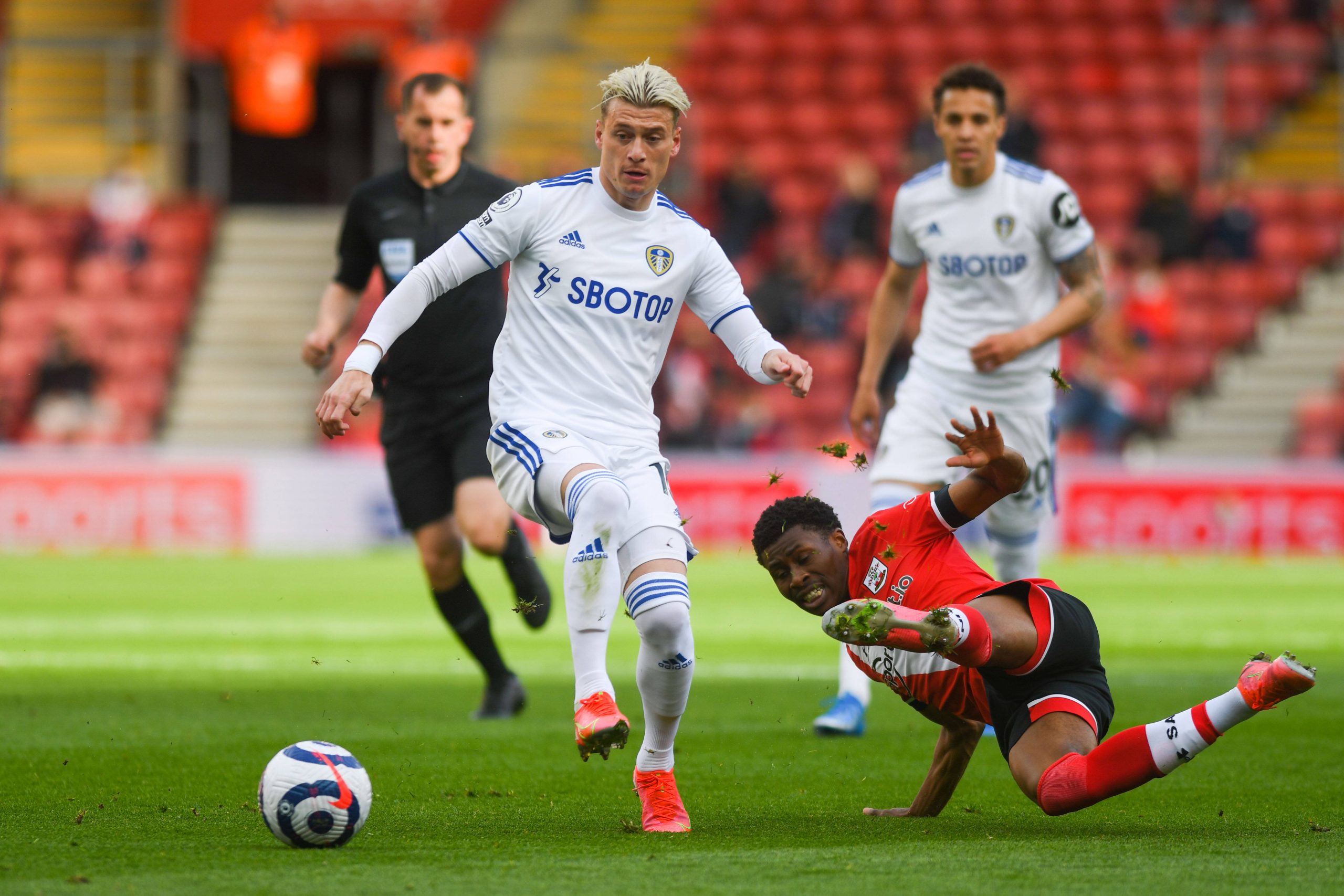 The 29-year-old has been with the Yorkshire outfit for the past four seasons, but he could leave the club when his deal expires on June 30.

They failed to convince him with a contract proposal earlier this year, but they have now made a fresh approach with an improved salary.

The £15,000-a-week man has made 171 appearances for the Whites in all competitions, and he has firmly made himself a favourite among the fans.

Marcelo Bielsa had the opportunity to bring in a new left-back after promotion last term, but he decided to stick with his existing options.

Alioski was almost ever-present throughout the Premier League campaign, and 29 of his 36 appearances came from the starting line-up.

It is uncertain whether he will be convinced to stay, but the club could still land a new left-back this summer.

Romain Perraud and Javin Galan have been linked, and Alioski may not be guaranteed the same game time as last season.

Leeds have stalled on a move for Stade Brest’s Perraud due to the price tag, but Huesca’s Galan is deemed to be close to joining the club.

Stuart Dallas has been the alternative left-back for Leeds, but he largely played in midfield last season, which brought out the best in him.

Leeds finished an impressive ninth in their first top-flight campaign in 16 years. They can’t rest on their laurels as the second season is usually the toughest.