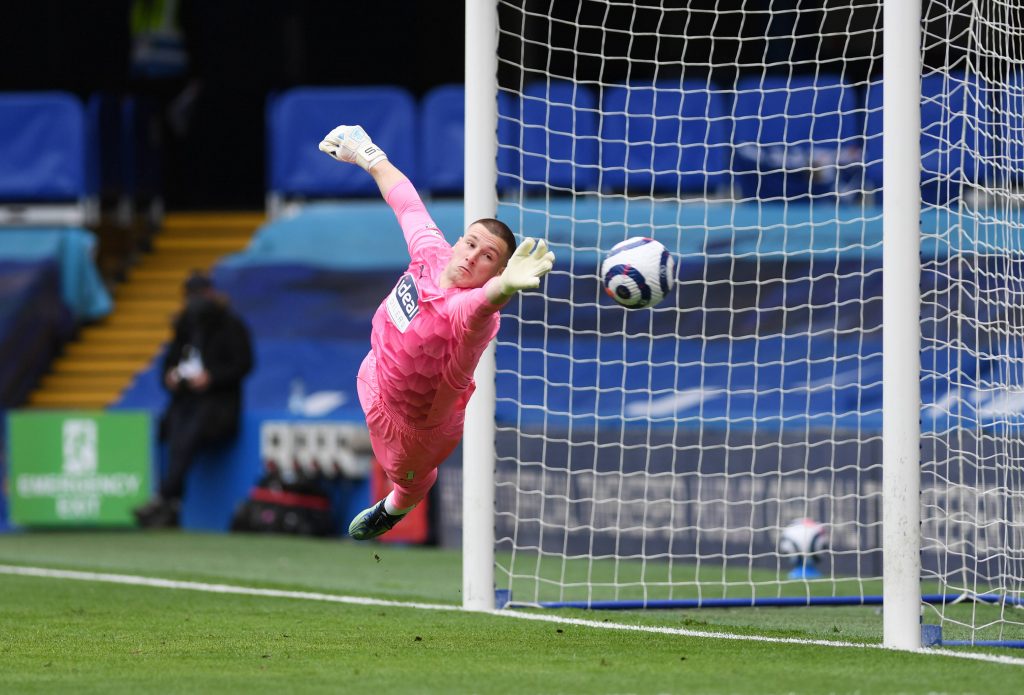 According to Express and Star, Leeds United are keen on bringing West Bromwich Albion goalkeeper Sam Johnstone to Elland Road this summer.

With the Baggies increasingly closer to relegation, the Manchester United academy graduate is expected to remain in the English top-flight next term.

West Brom will accept around £10 million for him, but Leeds are not the only ones interested in recruiting his services.

Tottenham Hotspur have also been linked with the 28-year-old as they seek a long-term replacement for Hugo Lloris.

West Ham United are also believed to be keeping tabs on Johnstone, and he will not be short of suitors in the coming weeks after his performances earned him an England call-up last month.

While Illan Meslier has been impressive for Leeds, the 21-year-old has made some high-profile errors and continues to struggle with crosses into his box.

Leeds were reportedly looking for a top-quality keeper ahead of the January transfer window, and it appears that the search has resumed.

At the time, Johnstone was the goalie linked with Leeds ahead of the winter transfer window, and West Brom’s relegation would definitely increase the chances of that happening.

The Englishman has made most Premier League saves this season, and making Gareth Southgate’s European Championship squad will likely increase his market value.

Johnstone will be keen to establish himself as the Three Lions’ first-choice going forward, and he has to remain in the top-flight to have a chance.

A move to Leeds could help him realise his international dreams, and it will be interesting to see how things go.