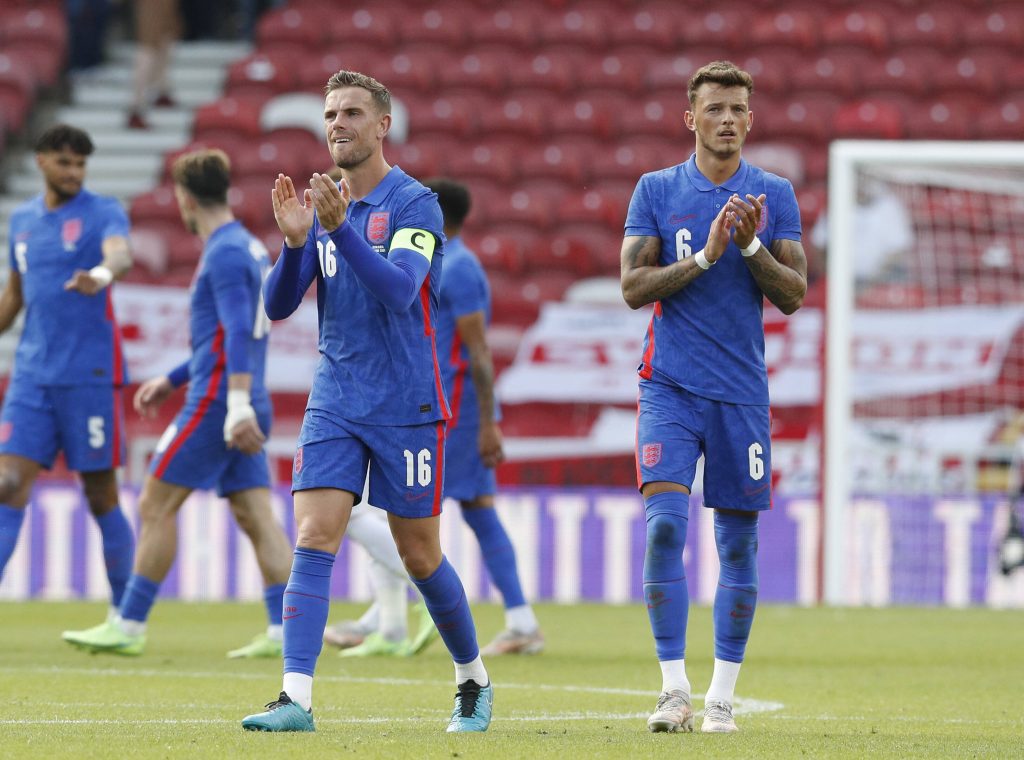 The 23-year-old spent the 2019-20 season at Elland Road on loan, playing a crucial role as the Whites secured Premier League promotion for the first time in 16 years.

Leeds wanted to hold on to White permanently last summer after such an impressive campaign, but Brighton knocked back their offers and are looking to do so once again.

They value the England international centre-back at over £50 million, but the Yorkshire side are not likely to stump up such a fee.

Leeds head coach Marcelo Bielsa apparently remains a huge fan of White and is keen on signing a centre-back this summer.

The Whites boss was full of praise for the English defender in January, admitting his admiration, love and respect for him.

💬 "All of us here, we admire him as a player." Marcelo on Ben White's return to Elland Road this weekend pic.twitter.com/3FWax3L2NQ

His side conceded 54 top-flight goals in 2020-21, more than relegated Fulham, and the Argentine knows he needs to strengthen at the back.

White hit the ground running in the Premier League last term, featuring in 36 games for Graham Potter’s side.

His performances caught the eyes of England manager Gareth Southgate, and he has since appeared twice for the Three Lions.

White would immediately improve the Leeds defence and help increase their chances of qualifying for Europe next season should a summer move work out, but it is hard to see one happening.

While he is most likely leaving Brighton sooner or later, a move to one of the big clubs capable of affording his hefty fee is more feasible.

The Whites will have to look elsewhere for the solid defensive reinforcements they want.