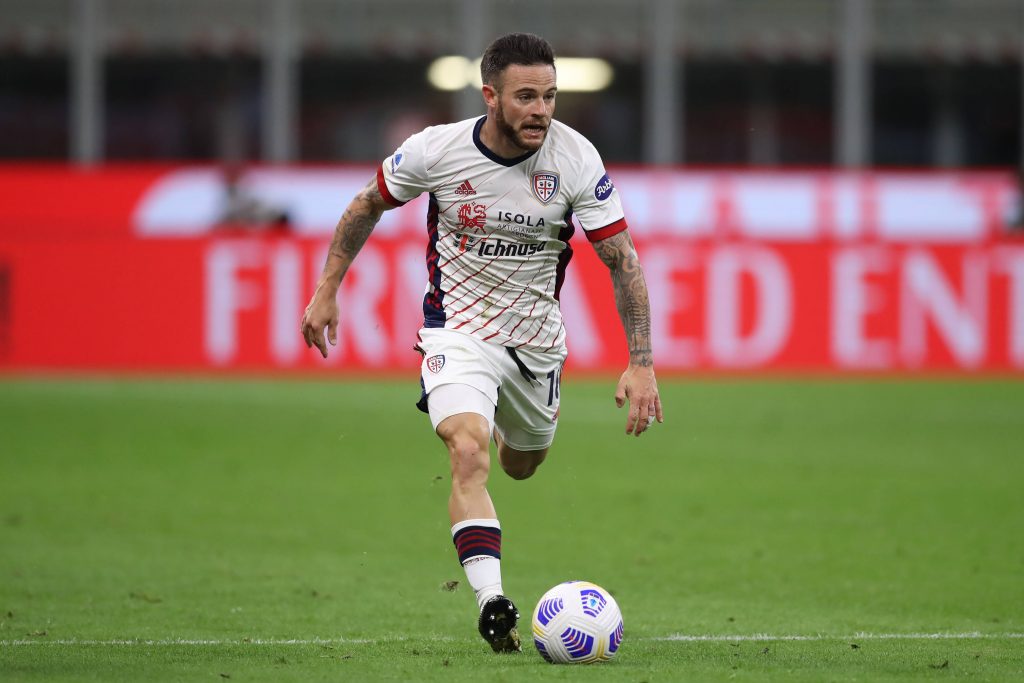 Leeds really should have pushed harder to sign Nahitan Nandez from Cagliari during the summer transfer window.

The Whites have made a really poor start to their 2021/22 Premier League campaign.

Two draws and two defeats from their opening four games sees Leeds languishing down in 17th spot in the table.

The west Yorkshire outfit look incredibly naive. There isn’t enough protection for the back four. So the question must be asked…

Bielsa wanted to bring the 25-year-old defensive midfielder to Elland Road according to Calciomercato. And he allegedly would have cost Leeds just £21 million.

And how Leeds could have done with the diminutive Uruguayan now.

The tenacious Cagliari midfielder would have been a superb addition to Bielsa’s ranks. He seems to be ideally suited to the intense nature of Premier League football.

Nandez would certainly have provided more solidarity to Leeds’ play in the defensive third.