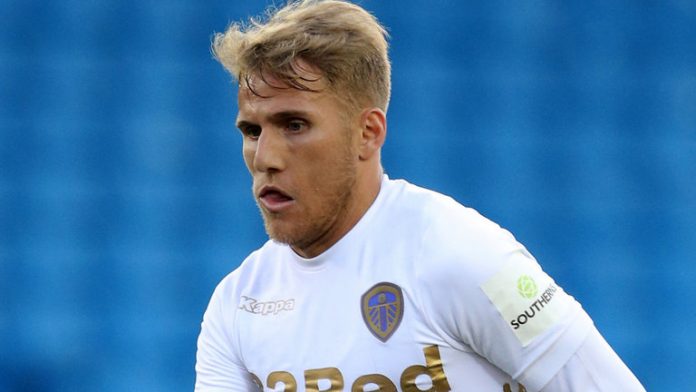 Leeds United continued their fantastic start to the season with a 4-1 win over Derby County last night.

Marcelo Bielsa’s men managed to beat Stoke City in their last game and they are full of confidence right now.

The Whites were expected to fight for promotion this season and they have made the ideal start so far. It will be interesting to see if they can maintain this level of performance throughout the season.

Leeds are playing some fantastic attacking football under Bielsa and one player who has particularly impressed the fans is the Spaniard Samu Saiz.

The 27-year-old attacking midfielder was excellent against Stoke City as well and his performance against Derby attracted a lot of praise.

The Spaniard is undoubtedly one of the best players at the club and if he can keep up this level of performance, he could guide Leeds to the Premier League eventually.

Saiz was at the heart of most Leeds attacks last night and here is how the away fans reacted to his display.

Can’t even put into words my appreciation for this man. Samu Sáiz, the best player in the league. Yeah I said it. #LUFC pic.twitter.com/fQglMomzt0

Samu Saiz is the best player in the league

“We’ve got Saiz, Samu Saiz he just don’t sulk anymore he came from sunny Spain to take us up again we’ve got Samu Saiz” #lufc #MOT

Just putting it out there, if jack grealish is worth £25 million then @Samusaiz is worth at least £40 million. The guys magic!!!

@Samusaiz gracias por being so brilliant again for #lufc

How many players in this league make the opposition make a substitute or change their tactics to combat them? Samu Saiz is a complete difference maker, teams are terrified of him. #LUFC

“He’s just too good for you” @Samusaiz #DCFC