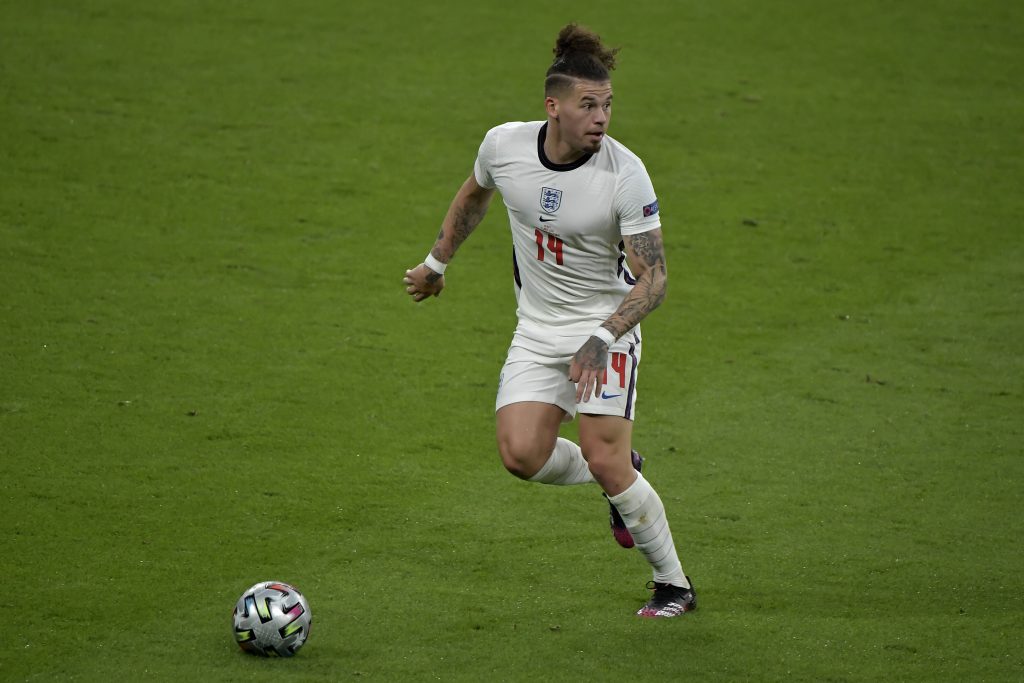 Leeds United need to get Kalvin Phillips tied down to a new deal as soon as possible.

The 25-year-old has been superb for Marcelo Bielsa over the past couple of years.

And now the Leeds boss must ensure that Phillips stays at Elland Road for the long-term.

In fact, it would be the best business that the Yorkshire outfit could do this summer.

The Leeds-born midfielder was sensational for England at the European Championships this summer.

He played a key role for Gareth Southgate’s team alongside Declan Rice in the middle of the park.

After his fine performances for England, Liverpool were linked with a big-money move to sign him (The Mirror).

However, Phillips’ agent recently suggested that his client has absolutely no desire whatsoever to leave Elland Road (The Express).

The Whites boss has also been linked with moves to sign Nahitan Nandez (Leeds Live) and Yangel Herrera (The Sun).

They would both be superb additions for Leeds.

Keeping hold of Phillips and tying him down to a new deal would be the best business Bielsa can do this summer, however.

The 25-year-old has fully established himself as one of the very best defensive midfielders in the Premier League, if not the world, over the past 12 months.

He made 48.4 passes per match and recorded an impressive completion rate of 84.7%.

The midfielder is absolutely vital for Leeds, and keeping him at the club will be crucial to Bielsa’s hopes of guiding his side to a top-six finish this season.

If Whites fans were granted one wish this summer, they would probably ask for Phillips to sign a new deal.

That in itself goes to show how important he is to Leeds.