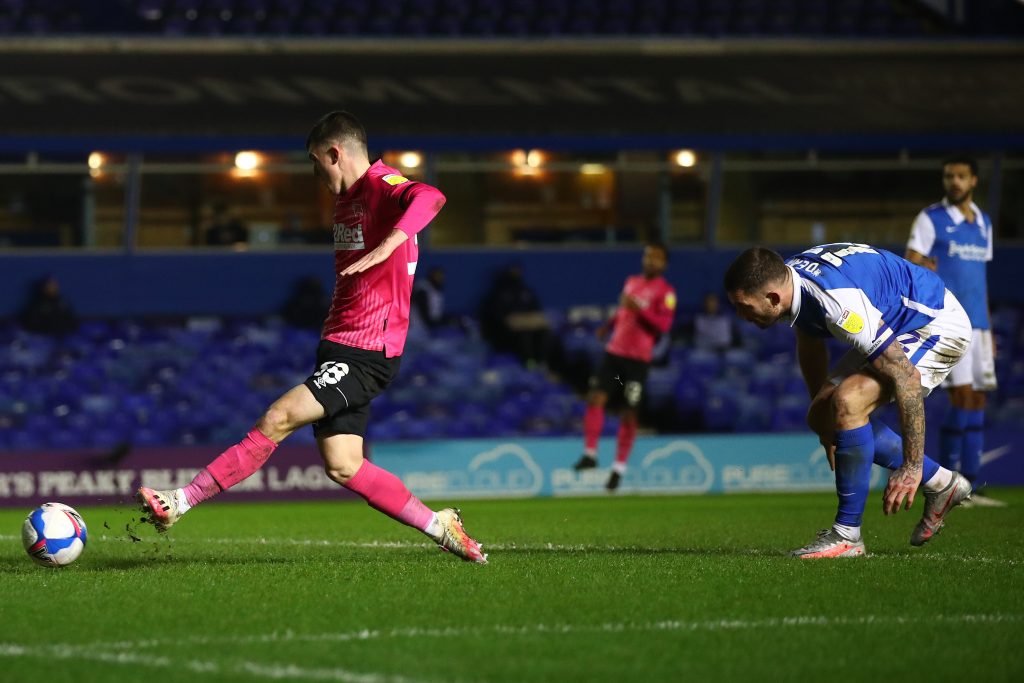 Leeds United are thought to be interested in signing the Derby County midfielder Jason Knight.

According to Football Insider, West Ham United are also interested in signing the 19-year-old.

Knight is highly rated in the Championship and he has a big future ahead of him. Leeds will be hoping to sign him and develop him into a key first-team player in future.

Marcelo Bielsa has done well to develop young midfielders like Kalvin Phillips in the recent seasons and he could have a similar impact on Knight’s game.

Leeds could certainly use some depth in central midfield and Knight would be a quality addition to the side for a reasonable fee. Signing a talented player like him and developing him into a first-teamer could end up saving Leeds millions in the transfer market.

Furthermore, the youngster will also learn a lot from working with a top-class manager like Bielsa.

It is highly unlikely that the Championship outfit will cash in on both players this month and therefore Leeds might have to wait until the summer to sign the duo.

It will be interesting to see if they can fend off the competition from West Ham and secure the services of Knight at the end of this season.

The Derby midfielder can play as a central midfielder or an attacking midfielder and he has been a key player for the Championship side this season. The midfielder has started 21 league games for Derby so far.

Meanwhile, Sibley has made 34 appearances for Derby and the under 19 England international is a central midfielder as well.