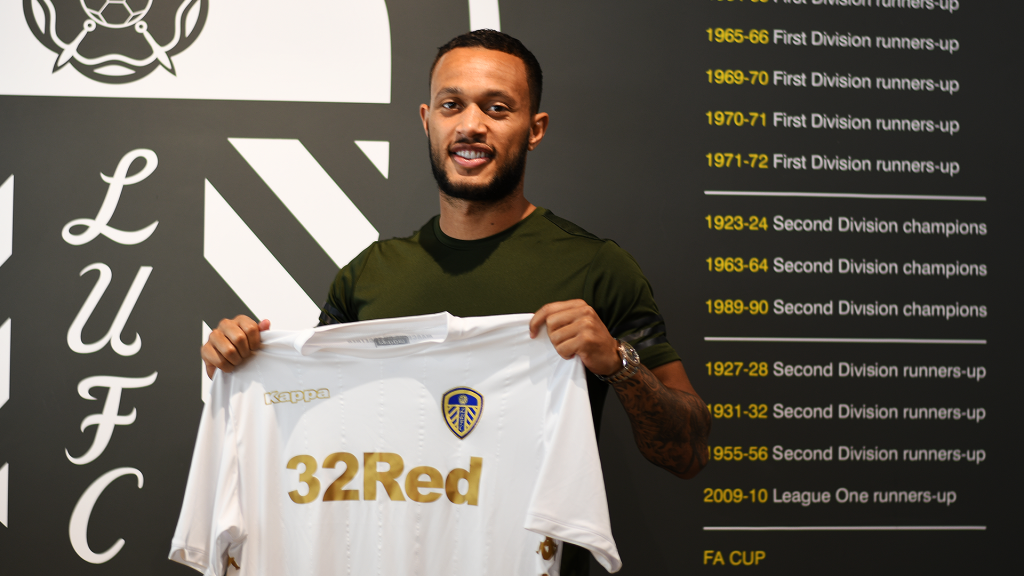 The 23-year-old will be Marcelo Bielsa’s first summer signing. The move has been confirmed by the Whites on their official website.

Baker is not a key part of Chelsea’s first team plans and a loan move is ideal for him. He needs to play regularly in order to continue his development as a footballer and Leeds will provide him with that opportunity.

The Chelsea academy graduate was on loan at Middlesbrough last season and he managed to impress in the Championship. He will add some much-needed depth to the Leeds midfield.

The Whites will be hoping to fight for promotion next season and they will need quality and depth to achieve their goals.

Baker has been on loan at MK Dons, Vitesse Arnhem and Middlesbrough previously and he will be hoping that his loan at Leeds will help him hold down a regular starting berth at Chelsea in future.

The Chelsea midfielder has represented England at various youth levels and for the Under-21s, netting eight goals in 17 appearances.

Here is how the fans reacted

Finally sign someone then everyone complains about it being a loan ?‍♂️