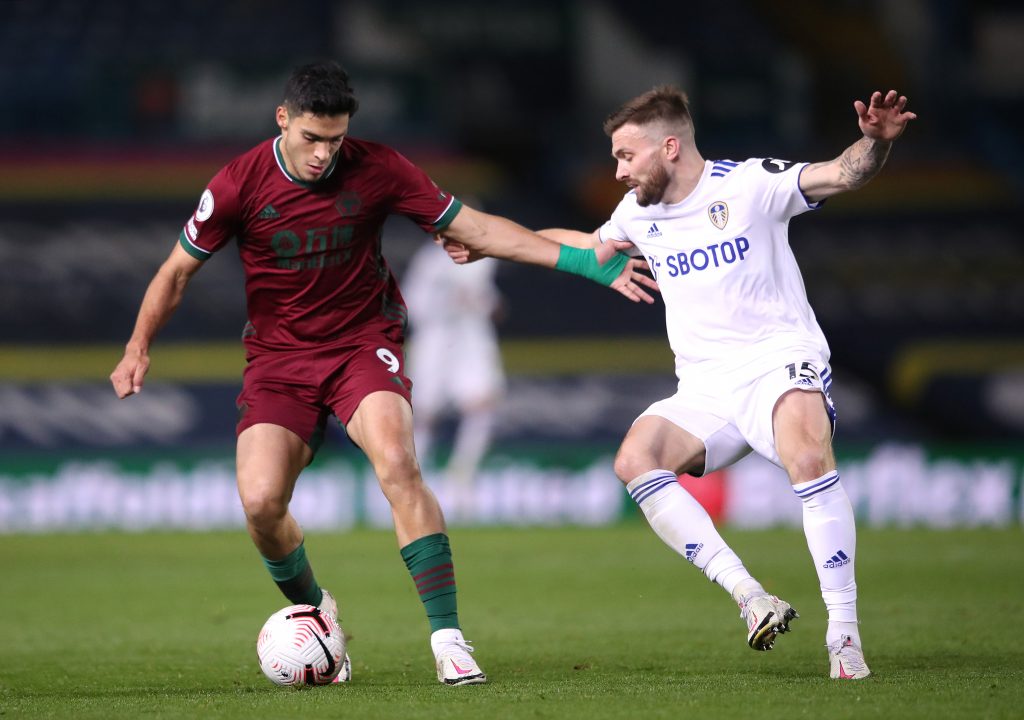 Wolverhampton Wanderers moved to sixth in the Premier League table after beating Leeds 1-0 at Elland Road on Monday night.

Raul Jimenez scored the only goal of the match as Wolves secured back to back wins in the Premier League.

It was like the first day of a cricket test match:

There is a common saying that as a batsman you need to give the first session to the bowler, and once you soak the pressure, enjoy the next two sessions of the day.

We found a similar sort of scenario here. Leeds started energetically and were at the top of their game at half time.

Wolves absorbed the pressure, which allowed them to gradually settle into the game. In the second half, Wolves grew confident, found their rhythm and controlled the game well.

Leeds enjoyed 68% of possession, but as the game went on, they looked sluggish. And credit must go to Wolves for sealing the tie with a scruffy goal from Raul Jimenez.

A late flurry of pressure but not enough to force a goal. Very competent first half. Leeds will be frustrated at the way their control dipped in the second. A slick side, Wolves, when they find their rhythm. Onto Villa on Friday. #lufc

It was an excellent away performance from Wolves, with skipper Conor Coady hailing the win as a “massive result”.

Leeds have enjoyed a superb start to the Premier League since their return to the top flight after 16 years.

A victory last night would have taken them into third in the table. However, the defeat, which was their first at home since February, was a bit of a reality check for them.

Leeds dominated the first half and played some really eye-catchy football, which has become a signature of their style under Marcelo Bielsa.

The Argentine boss said after the game that several interruptions broke their momentum, as they failed to find continuity. However, he was honest enough to accept where exactly they went wrong.

“Given how the game went we thought we did enough to create a lead,” Bielsa said.

“When an offensive team does not take their chances, the opposing team senses this and starts to grow in confidence.”

It was a massive summer transfer window for Wolves where Nuno Espirito Santo undertook the work of a rebuilding process.

They lost two key players in Matt Doherty and Diogo Jota, and Wolves revamped the squad with new faces. They signed some exciting players, but it gives the impression that this is still a side in transition.

Three of his new signings were on the bench, including the big-money signing Fabio Silva, which shows Nuno is looking to gradually integrate them into his system.

Raul Jimenez was brilliant once again, and his blossoming partnership with Daniel Podence could be vital this season for Wolves. Podence could become a capable replacement for Jota as Nuno looks to revolutionise Wolves’ style of play.