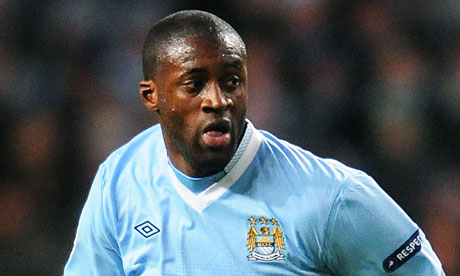 Real Madrid have a reputation for buying the best players from every team across Europe. With money hardly being an issue, the Spanish giants will do anything to make sure that their dominance both on and off the pitch remains intact. They have plundered the Premier League several times in the past, with stars like Steve McManaman, David Beckham, Michael Owen, Cristiano Ronaldo and Gareth Bale being enticed by the glitz and glamour of the Santiago Bernabeu.

Now, French magazine Le 10 Sport have linked Real with Manchester City midfielder Yaya Toure. The Ivorian, who scored 20 goals last season and was one of the shining lights in City’s title-winning squad, has been a shadow of his former self this season. In the summer, there was also a lot of rumours about Toure being discontent in Manchester. Even though there were talks of a move back to Spain, the former Barcelona man had firmly ruled out a move to Real, stating that his heart is still very much with the Catalans. 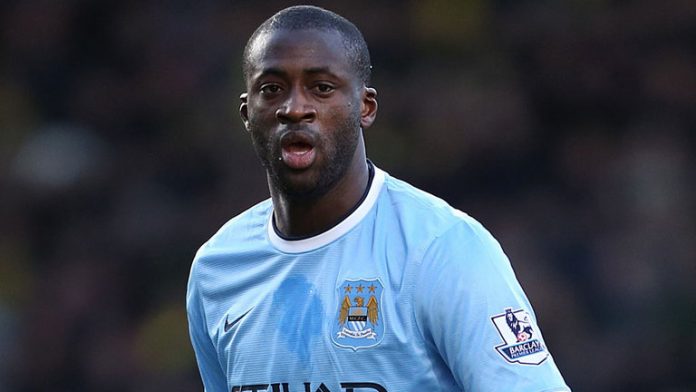 But, according to Le 10, with Xabi Alonso sold to Bayern Munich in the summer and the future of Sami Khedira still uncertain, the Galacticos feel there is room for a defensive-minded midfielder in the side. The big and strong presence of Toure will certainly be an option they will look at.