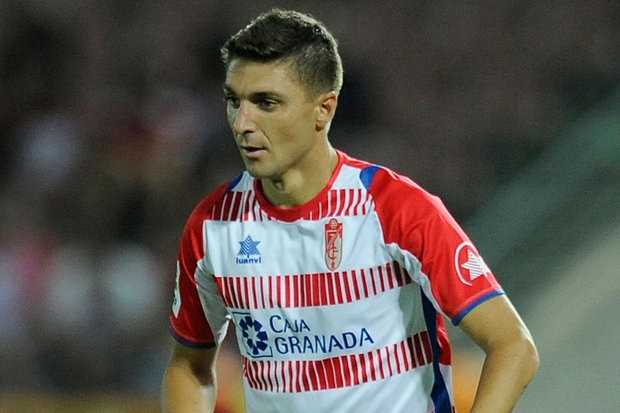 The Brazilian was a whisker away from completing a move to Bernebeu last summer but the deal fell off at the last minute. However Spanish Footballing TV, Tiki Taka claims the deal to land Siqueira has been completed. Their claims are based on a leaked WhatsApp message from the Brazilian has assured: “I’m going to Real Madrid.”

This deals means a major blow to Premier League side Liverpool and Manchester United who were also interested in the highly rated 27 year old. With Siqueira on his way to the Spanish capital, it casts a huge doubt on Fabio Coentrao’s situation at the Galacticos, the Portuguese who is also chased by the Red Devils.

Siqueira’s arrival at Real will compliment first choice left back, Brazilian Marcelo, the later who has been in terrific form this season.

In the current Granada player, Real get a defender who is on ease on the ball, can aid possession at the back with his ball retention skills and has the odd dribble in his locker, something which is rare for a wing back these days. Siqueira’s style of play means he can ceaselessly fit into Real’s style of play with his pin point long balls directed forward and his deadly crossing abilities will be an added bonus.