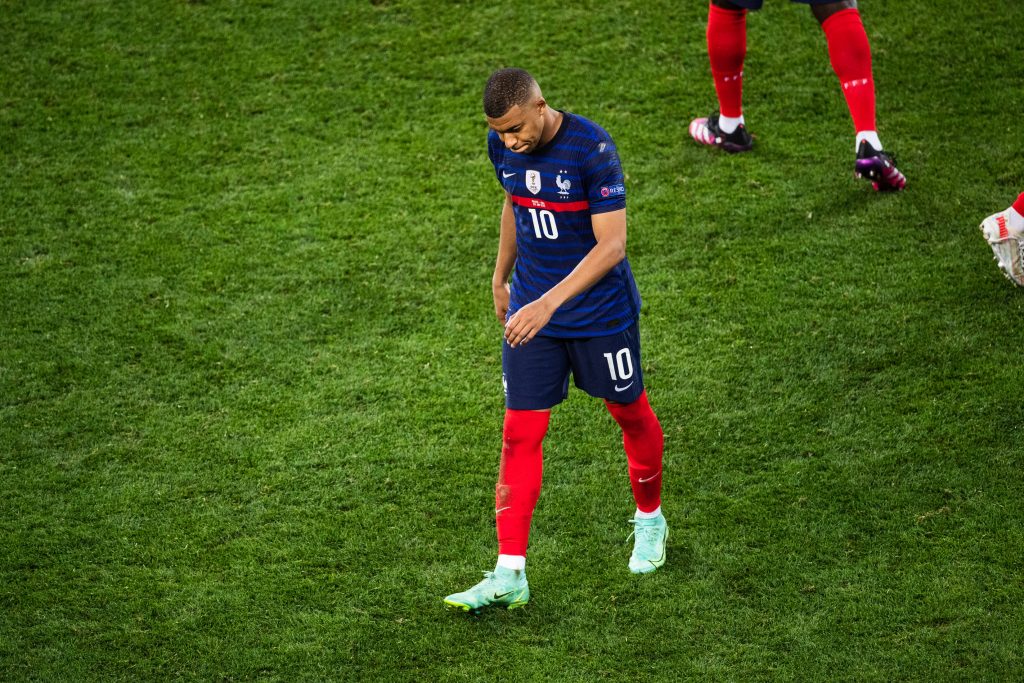 Kylian Mbappe has delivered an insight into his plans amid speculations about a move from Paris Saint-Germain to Real Madrid.

The 22-year-old has pointed out that lifting the Champions League crown with PSG would fulfil his ‘biggest dream’.

In an interview with his ‘partner in crime’ Neymar, Mbappe said: “My biggest dream would be to win the Champions League with PSG – it would be fantastic.”

Following his exploits with the reigning world champions at Euro 2020, Mbappe was handed an extended break.

He could return to action for Les Parisiens as early as this weekend when Mauricio Pochettino’s men take on Lille in Trophee des Champions on Sunday.

But the 2021/22 season could be Mbappe’s last in Paris as he reportedly rejected all PSG’s attempts to tie him down to a new contract.

The Frenchman’s deal at the Parc des Princes is due to run out this time next year, with Madrid emerging as top candidates to capture his signature.

Mbappe has allegedly informed the club of his desire to secure a new challenge, leaving Nasser Al-Khelaifi and co with a big decision to make.

PSG can either hang onto the quicksilver forward this season and accept the risk of losing for free in 12 months or cash in on his departure this summer.

Los Merengues are waiting in the wings, desperate to make Mbappe their marquee signing and Cristiano Ronaldo’s long-term heir.

Since joining PSG from Monaco in 2017, the lightning-quick attacker has tallied an astonishing 132 goals in 171 appearances.

Widely considered the future Ballon d’Or winner, Mbappe would be a superb signing for Madrid, who are keen to assemble the new Galacticos.