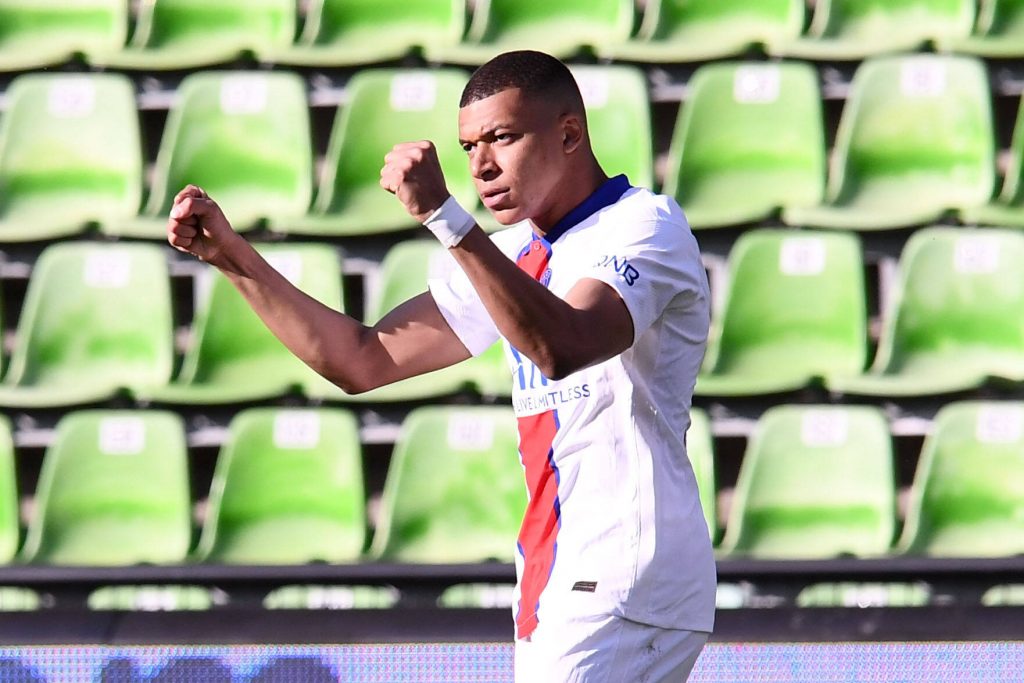 In an unofficial race to become Europe’s most wanted player, Erling Braut Haaland and Kylian Mbappe both scored a brace this weekend to keep their hot streak going.

Haaland’s goals helped Borussia Dortmund win 2-0 against Wolfsburg to ensure that they are in the running for a European berth next season. Dortmund are now five points ahead of sixth-placed Bayer Leverkusen.

Mbappe’s goals (and a Mauro Icardi penalty) helped lead Paris Saint-Germain to a 3-1 win over Metz to take them to the top of Ligue 1 table, two points ahead of second-place Lille who play at Lyon on Sunday night.

Managers Edin Terzic and Mauricio Pochettino would be happy to see their star men come out of the games unscathed.

Dortmund play their DFB Pokal semi-final next weekend, while PSG have the Champions League semi-final against Manchester City on Wednesday.

There was some concern for PSG as Mbappe hobbled off against Metz with a suspected thigh strain. Fans will be hoping it was precautionary and not an injury, given the importance of the upcoming midweek tie.

Neck and neck in goal contributions this with key games coming up for both teams, the duo look to be the heirs to the Lionel Missi/Cristiano Ronaldo rivalry.

However, to match those goalscoring feats will take more than just a couple of 40-goal seasons.

Nevertheless, it is safe to say that the future of football looks bright with these two strikers leading their club and national sides, and we can expect another decade of goalscoring records and transfer rumours featuring these two young stars.