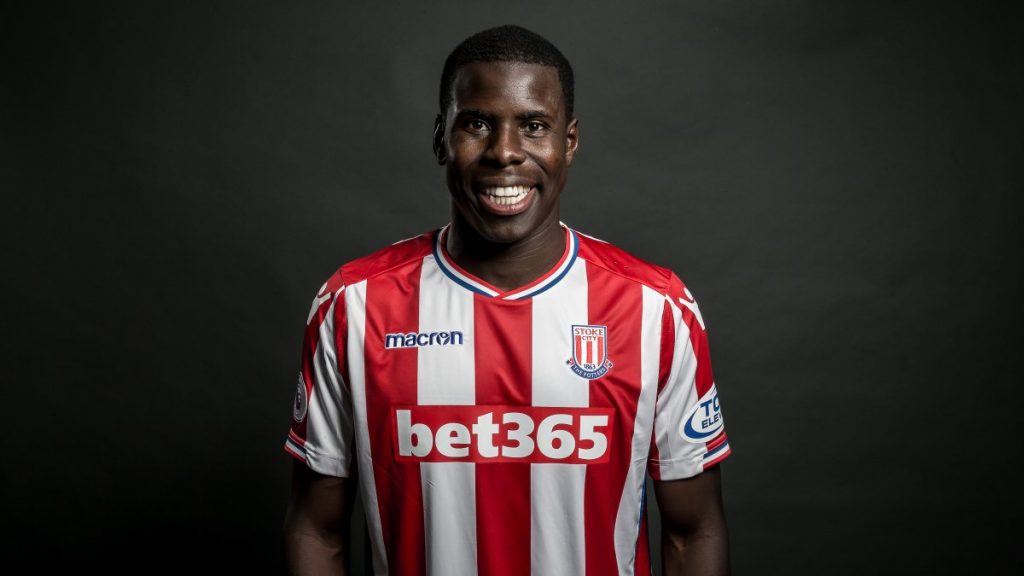 Chelsea have confirmed Kurt Zouma has completed a loan move to Stoke City on Friday after the defender signed a new six-year contract at Stamford Bridge.

A statement on the Premier League winners’ official website read, “Kurt Zouma has signed a new six-year contract and will spend the 2017/18 season on loan at Stoke City.”

The 22-year-old moved to the west London club from Saint-Étienne in January 2014 and returned to his former club on loan for the remainder of the season. He was part of Chelsea’s first team in their last two title winning seasons.

Zouma suffered a serious injury in February 2016 and returned to action nine months later. The English champions saw their club legend John Terry leave the club on a free transfer in the summer, while Nathan Ake joined AFC Bournemouth on a permanent transfer.

Chelsea signed Antonio Rüdiger from AS Roma in the summer transfer window and he is likely to be a regular figure in their defence. Despite allowing Terry and Ake leave, Zouma was not included in Antonio Conte’s plans for the new season. The France international will spend the 2017-18 season on loan with Mark Hughes’ side.

“It is fantastic Kurt has chosen to commit his future to Chelsea. He has shown his talent since joining us three years ago, and has returned from a serious injury with a fantastic attitude,” Emenalo said.

“Now he has the opportunity to play regularly in the Premier League and we will be monitoring his progress closely while he is at Stoke.”

Happy to announce that I have signed a new long term contract with @chelseafc & will be joining @stokecity on loan this season #SCFC pic.twitter.com/O5dvXRHQmx

Zouma confirmed the first conversation with Stoke convinced him to move to bet365 Stadium on loan.

“I am absolutely delighted to be here finally, I have been waiting all week for this to happen,” Zouma told Stoke’s official website.

“From the first time I spoke to the Club I just knew that Stoke City would be the best place for me to come and grow as a player.”

“The manager spoke very well and I also spoke to a few of my teammates at Chelsea, who had played here before, and they had many very good things to say.