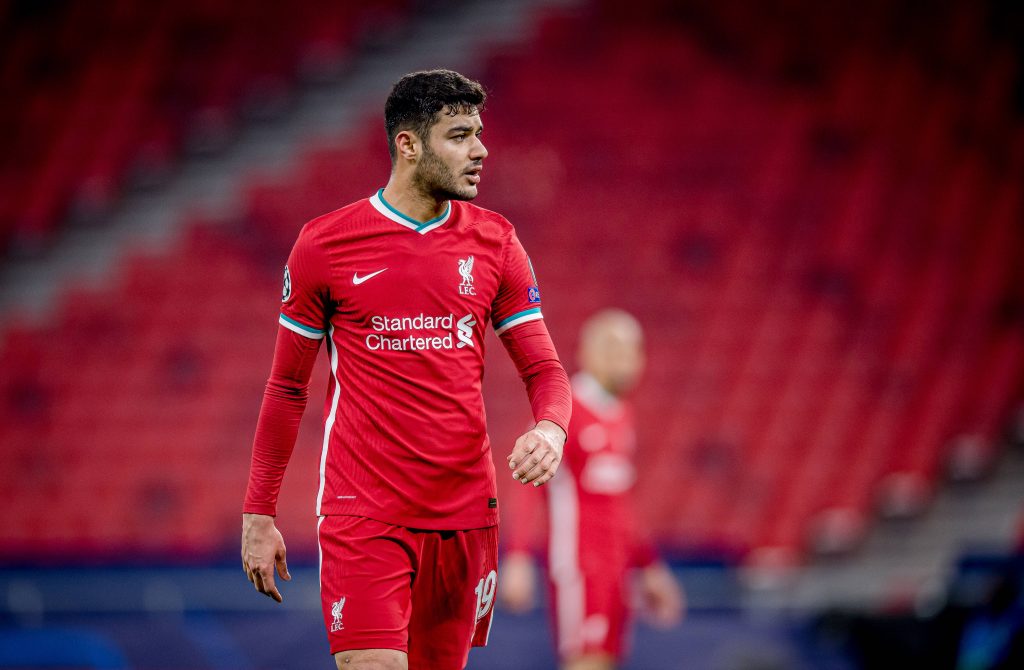 With Ibrahima Konate set to sign for Liverpool, many fans have been left wondering what the club will do with Ozan Kabak.

The 21-year-old signed for the Reds on loan from Schalke in January. Liverpool have an option to buy him at the end of the season for a relatively low fee.

However, according to The Athletic, it seems unlikely that they will exercise the option to buy the Turk with Konate now in their sights.

While Liverpool always tend to target younger players, it would be quite strange to buy two incredibly young players in the same summer to play in the same position.

One option would be to sign Kabak and sell him on immediately at a profit. Some clubs would possibly be willing to pay up to £25 million for him.

With RB Leipzig set to lose Konate and Dayot Upamecano, Kabak could be a good signing for them.

Kabak may not be the only defender on the way out

If Liverpool do sign Konate and keep Kabak, they would have seven senior centre-backs on their books.

There is no chance that van Dijk or Gomez will be sold. They are two of the best centre-halves in world football.

Joel Matip is also one of the very best defenders on the planet, but he is never fit enough to prove it.

He should be kept at the club as a luxury player, as he can boost the team when fit. That is such a rarity, his presence wouldn’t really be denying many minutes to anyone else.

Ben Davies is an interesting one. He is yet to feature for Liverpool and could well be sold without a single appearance, again at a profit.

Nat Phillips has been superb when filling in this season. Having that said, he is unlikely to stick around as he is never going to reach the world-class standard that Liverpool need.

On that basis, Liverpool’s centre-back options next year should be van Dijk, Gomez, Konate and Matip, with Kabak hoping to prove himself in the remaining games this season.

If he does so, there is no reason why he should not stick around.