Koeman should start Tom Davies instead of Davy Klaassen for now 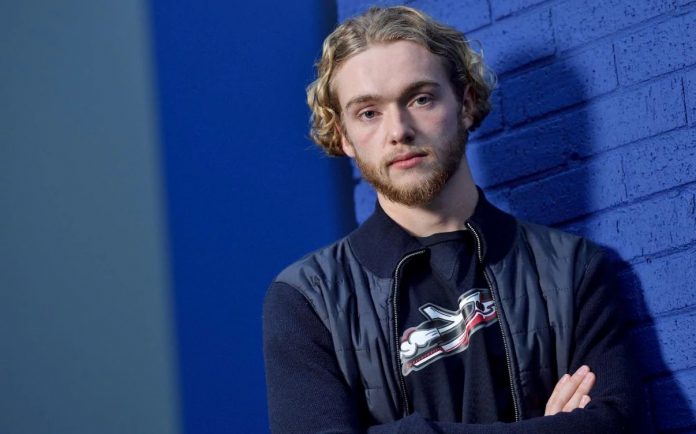 Everton fans would have expected a lot more when the club decided to splash the cash on Dutch playmaker Davy Klaassen.

However, the former Ajax midfielder has not quite lived up to the expectations so far. It is understandable that he will need time to settle into the English game and therefore the transfer cannot be judged yet.

Having said that, the time has come for Ronald Koeman to look at the other options available to him.

Young midfielder Tom Davies has been impressive for a while and he deserves to start ahead of Klaassen even if it is just for the time being.

Davies was very impressive against Spurs last weekend and he showed that he is ready to start week in week out. The young midfielder can operate as an attacking midfielder as well as a central midfielder. The 19-year-old is rated very highly by the Everton coaching staff and is expected to become a leading first team star in future.

At this stage of his career, he needs to play more often and Koeman should give him that opportunity instead of fielding someone who is yet to find his rhythm in England.