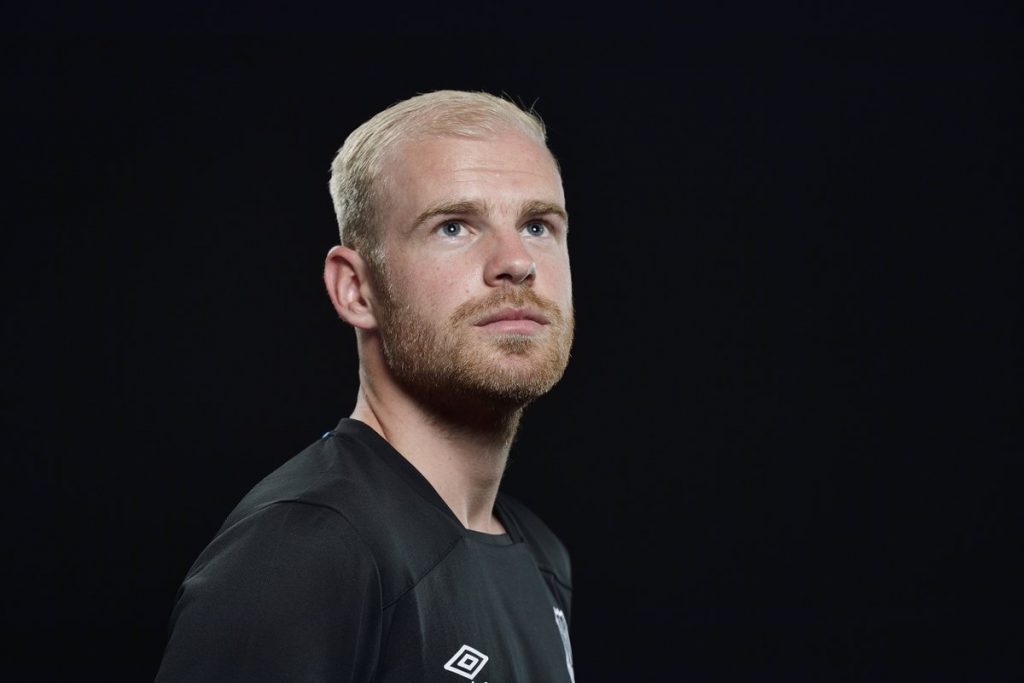 Davy Klaassen revealed the truth about his departure from Everton and his relationship with then-manager Sam Allardyce. He explained how quickly the club sought to sell him and how a move to Napoli nearly transpired. Klaassen joined Everton from Ajax in the summer of 2017 but was phased out almost instantly after failing to impress in early training sessions.

He said in an interview with Voetbal International: “After three training sessions, the coach came to me and said that for my position he had confidence in others. It may sound crazy, but I was happy with the clarity of Everton. That is better than again entering into a hopeless battle. The step to Everton seemed, after my years of experience at Ajax, very logical. But that did not work out well. So doubts grew.”

Klaassen made 16 appearances in his debut season for Everton, seven of which came in the Premier League. He made just three league starts in his debut season before being shipped off to Werder Bremen the following summer. The 25-year-old signed a permanent deal with the Bundesliga outfit in July 2018, ending a hellish year at Goodison Park where he struggled for form and playing time.

Everton finished eighth in the Premier League with 49 points in 2017/18. His new club, Bremen, are seventh in the Bundesliga, three points adrift of Bayern Munich after 11 games. Klaassen has made 13 appearances in all competitions for the side, scoring and creating six goals. He’s already racked up 300 more minutes for Bremen than he ever did at Everton.