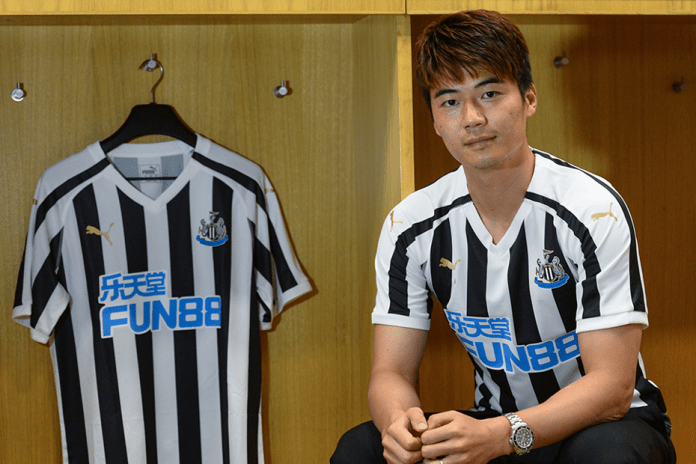 With funds not available in plenty for Rafael Benitez during the summer transfer window, the Spaniard has had to make the best use of the loan and free market.

At Tyneside, he has struggled for regular games. He has only made two Premier League starts this season, and the other two have come from the bench.

On Saturday, however, he made a decisive contribution for the Magpies, and now can hope to get more game time in the coming matches.

He came on as a substitute for Jonjo Shelvey in the second half, and delivered the excellent free-kick from which Ayoze Perez headed in Newcastle’s winner.

It was a massive three pointer for the Magpies who won their first game of the season under Benitez.

Ki has revealed that Benitez had told him to control the game before he came on.

“The manager just said to me try and control the game. In football, circumstances can change so quickly; someone gets injured and you get that chance you have been waiting for,” Ki revealed what Benitez gave him before he came on.

“It is my first game for a while so I am just so pleased I can help the team at a really important time.

“Hopefully this result is a boost we all needed; not just to move up the table but to give everyone belief. It is not good being at the bottom of the table, no one likes that.”