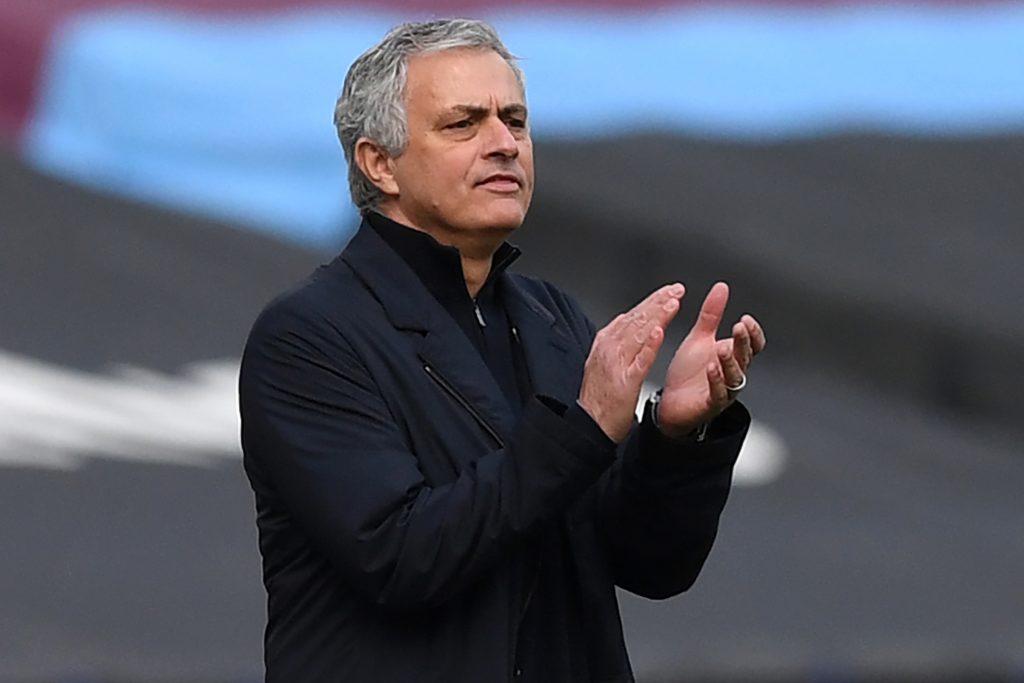 Tottenham Hotspur will travel to Craven Cottage to face Fulham in the Premier League on Thursday night.

Ahead of the match, Spurs boss Jose Mourinho has confirmed that Giovani Lo Celso won’t play in the London derby.

Mourinho has confirmed that he has just returned from a ‘big injury’, and Spurs will not take any risks with him.

The Argentine is training with the squad at the moment, but Spurs will include him when he is ready.

Mourinho on Lo Celso: "Training with the team but a big injury. We're not going to risk yet. In fact we don't want to risk, we'll bring him to the team when he is ok. Maybe one or two more weeks. Everybody else ok." https://t.co/zuHFY5uF6l

However, the Portuguese boss has revealed that Gareth Bale will definitely feature.

The Welshman played well in the 4-0 win over Burnley, and Mourinho has been impressed with him in training sessions.

Jose Mourinho says Gareth Bale will feature against Fulham: “Good recovering sessions, he will be involved. Bench or starting, he will be there.” #THFC

Mourinho has also delivered his verdict on Joe Rodon. He praised the youngster highly in his press conference saying he is a “good professional.”

The 23-year-old has made just seven Premier League appearances this season. He has played in some of the important matches this season, and it seems Mourinho is pleased with him.

Last week, Jamie Redknapp and Roy Keane were involved in a heated argument over Tottenham’s squad on Sky Sports – Mourinho’s reaction (h/t Football London): “I didn’t watch it,” he said. “It’s not for me to comment on the pundits’ opinions.

“I have huge respect for Roy. I loved to work with him at Sky but independent of that he is a winner and I have a lot of respect for him and his job as a pundit.

“I’m not going to make any comment of that otherwise I’ll be asked week-after-week.”

In other news, Danny Murphy feels that Gareth Bale is gradually returning to his best form.