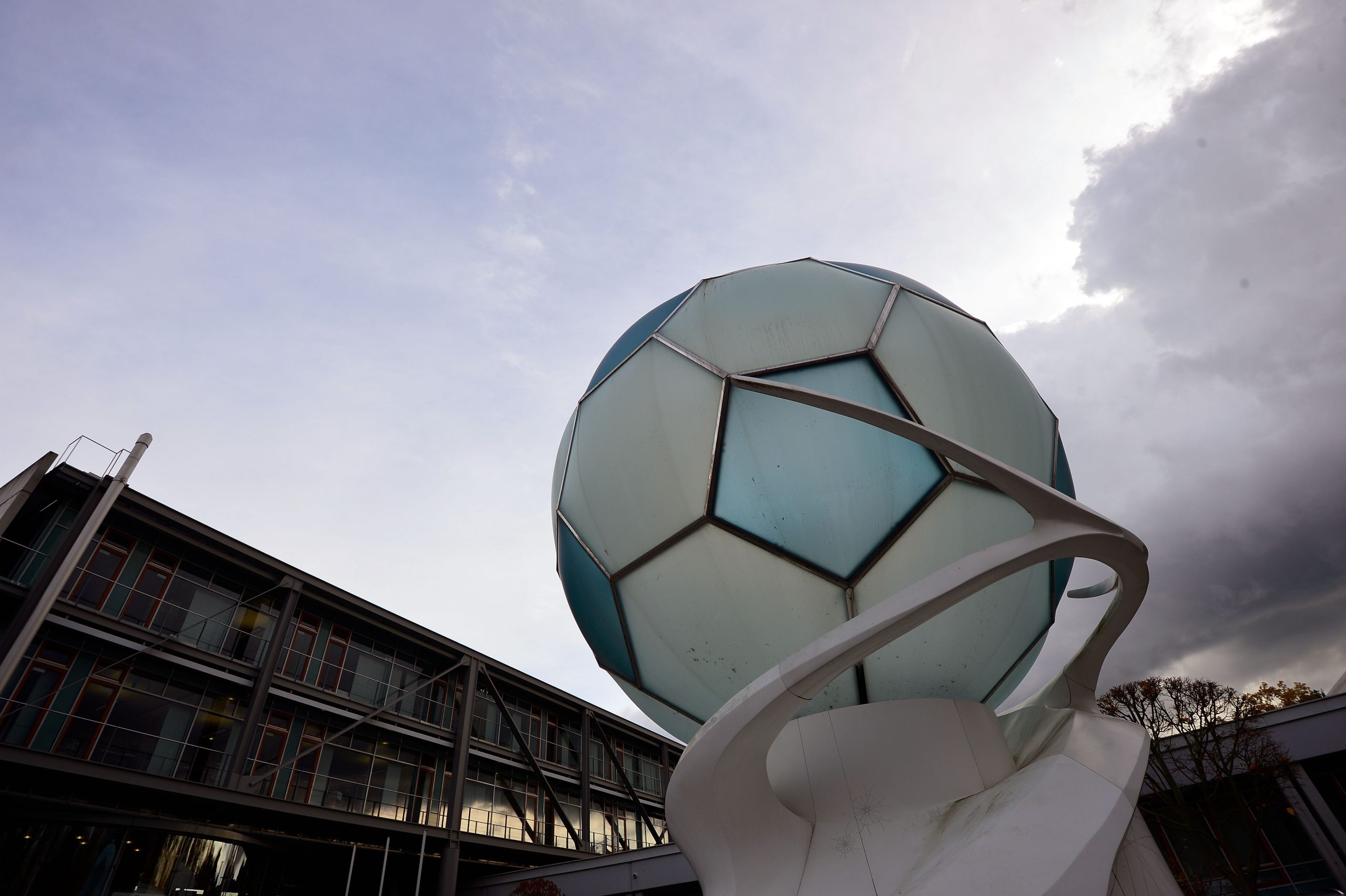 The 2020 summer transfer window will allow clubs across Europe’s major leagues to conduct their business until the first weekend of October.

Due to the coronavirus pandemic, a number of football leagues have been forced to prolong their 2019/2020 seasons such that they can complete their remaining fixtures.

As a result, the start of the 2020/21 campaigns have been postponed and that has contributed to the diversion from the traditional summer transfer window dates.

The Premier League, La Liga, Serie A and Bundesliga may have different opening dates for the transfer window, but October 5 has been set as the common deadline. Ligue 1 have yet to make an announcement.

While new players can be registered by their respective clubs when the transfer window reopens, they will be ineligible to feature in any competition pending from the 2019/2020 season.

Premier League: The Premier League has already reopened the transfer window for business following the conclusion of the season on July 26. International transfers can be conducted during a 10-week window which concludes on October 5.

Meanwhile, the clubs below the top-flight will have an additional domestic window until October 16 where they can conduct business with Premier League teams and lower-tier clubs. However, no transfers between Premier League sides will be permitted during this period.

Domestic window for lower-tier clubs: up to October 16

Unlike the Premier League and La Liga, the Italian Serie A have gone for a relatively shorter transfer window of five weeks. Clubs can sign players at any point in the coming weeks, but they can only register them from September 1 up to October 5.

The German Bundesliga season was completed at the end of June and they decided to keep the transfer window open for a single day on July 1 before ceasing transactions. The summer transfer window was reopened on July 15 and will conclude in line with other major leagues.

The French Ligue 1 curtailed their season on April 28 amid the coronavirus pandemic. The domestic window has been open since June 10, but they have yet to decide on the dates when international transfers will be permitted. An announcement is expected in due course.