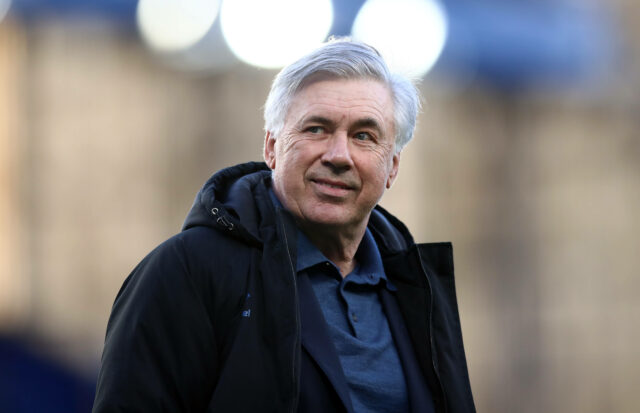 Everton ended the season on a disappointing note after losing 5-0 against champions Manchester City at the Etihad Stadium on Sunday.

While all the attention of the game shifted towards Sergio Aguero, who marked his final City appearance with two goals, Everton’s poor season needs a thorough introspection.

Everton, who at one point were challenging for top-four, ended up finishing 10th behind  Leeds United.

It was their heaviest defeat in a mixed season, and former skipper Kevin Ratcliffe was disappointed with how things unfolded.

Disappointing finish to end of season and to finish 10th very poor need at least 6 signings if we want to improve!

The Toffees made a bright start to the season – winning their first four league games – but their hopes of European qualification has been undermined by their horrible home form, which has been the worst in the club’s 143-year history.

Their away form has been superb, but they were up against Pep Guardiola’s City who were on a different level.

The Etihad has never been a happy hunting ground for Everton, and they once again left empty-handed on Sunday.

They still need to improve in several areas of the pitch. Signing a right-back is necessary, while another world-class attacking midfielder and a reliable back-up striker should be Carlo Ancelotti’s priorities.