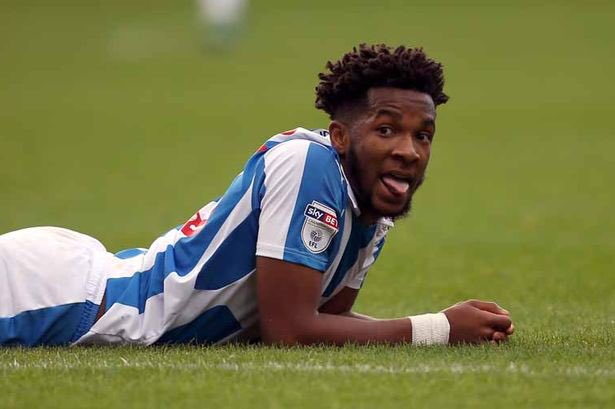 4 more years @Chelseafc ?Thank you to my parents for sorting my new deal! Buzzing for the new season to start now #SuperAgents #KP45 ⚽??❤ pic.twitter.com/e1uweFAgcq

Palmer was on loan at Huddersfield last season and the 20-year-old was one of their key players as well. He is expected to go out on loan again this summer.

He scored 5 goals and picked up 3 assists in 27 appearances for Huddersfield last season.

The Blues were keen on tying him down to a long-term contract and the England U21 international has now put pen to paper on a new four-year deal with Chelsea, keeping him at Stamford Bridge until 2021.

Palmer helped England U20s win the Toulon Tournament in 2016 and the 20-year-old is very highly rated by the club staff and they would certainly want him to continue his development with regular first-team football at another club.

The young midfielder joined Chelsea from Charlton in 2013 and is yet to make his first-team debut with the Blues.