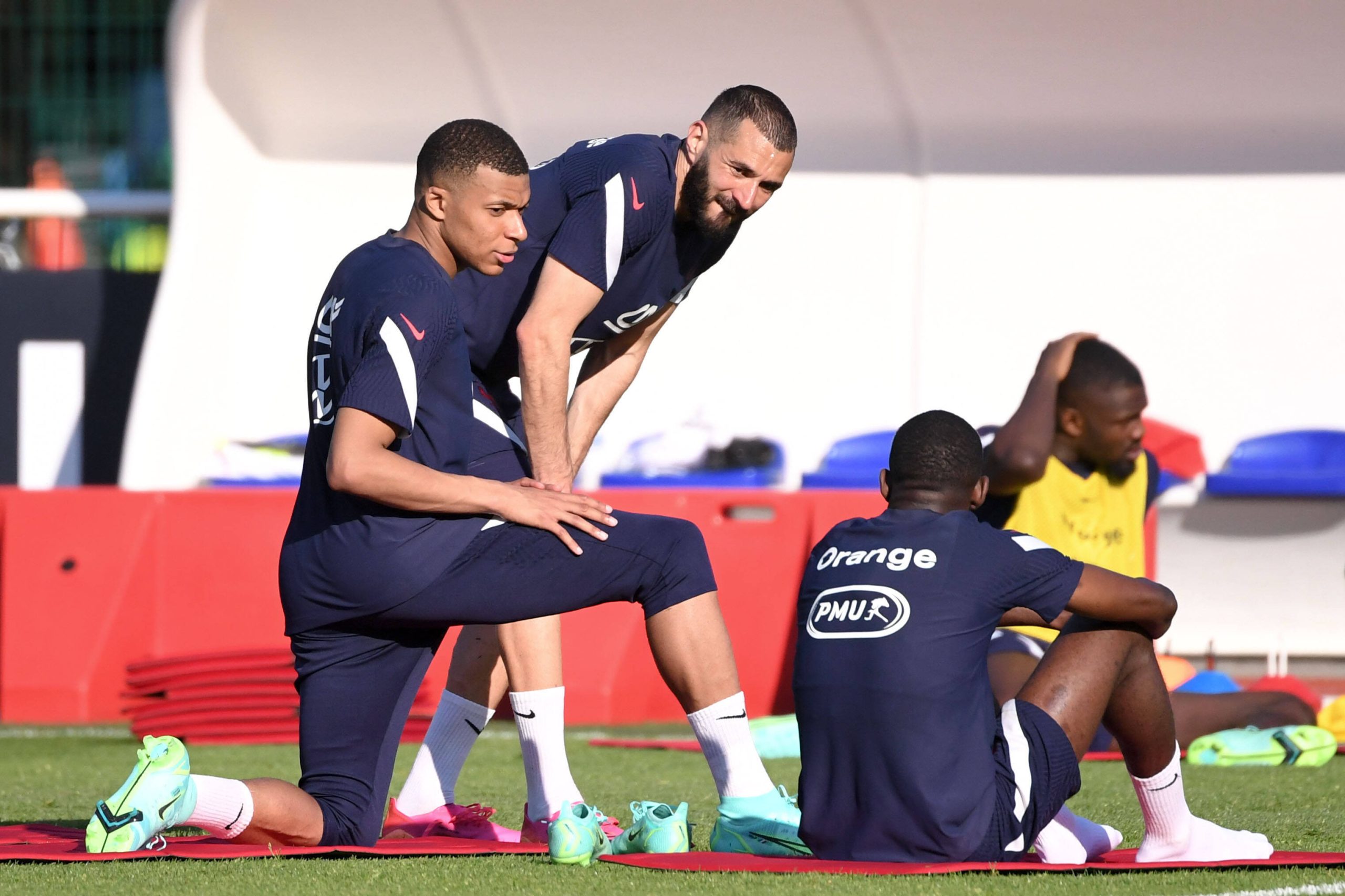 French striker Karim Benzema has said that Paris Saint-Germain forward Kylian Mbappe has all the qualities to be a Real Madrid player in the future.

Mbappe has been heavily linked with a move to Los Blancos since last summer, and the speculation has intensified with his contract stand-off at Les Parisiens.

The 22-year-old’s current deal with the Ligue 1 giants expires in June next year, and he has yet to agree terms over a possible contract extension.

In an interview with M6, Benzema said that Mbappe is welcome to Los Blancos in the future as he has all the attributes to play for the club.

He said: “Mbappe at Real? We’ll see what happens, but in any case he is welcome in Madrid. He has all the qualities to be a Real Madrid player – one day, I hope.”

Mbappe has been a long-term target for Los Blancos, but they have been tipped to make an approach during this summer’s transfer window.

He won’t come on the cheap with Les Parisiens likely to demand between €120-150 million for the Frenchman, who has turned down multiple contract offers.

With Los Blancos’ financial concerns, they may need to offload players first to recoup funds, with Mbappe also likely to demand a significant hike on his wages.

As of now, Los Blancos are considered as the preferred destination for the forward despite the recent departure of manager Zinedine Zidane, who was his first idol growing up.

Mbappe is coming off an excellent campaign for Les Parisiens, registering 42 goals and 11 assists from 47 appearances across all competitions.

He will play alongside Benzema for the first time at the European Championships next month. Benzema is back in the France squad after six years.