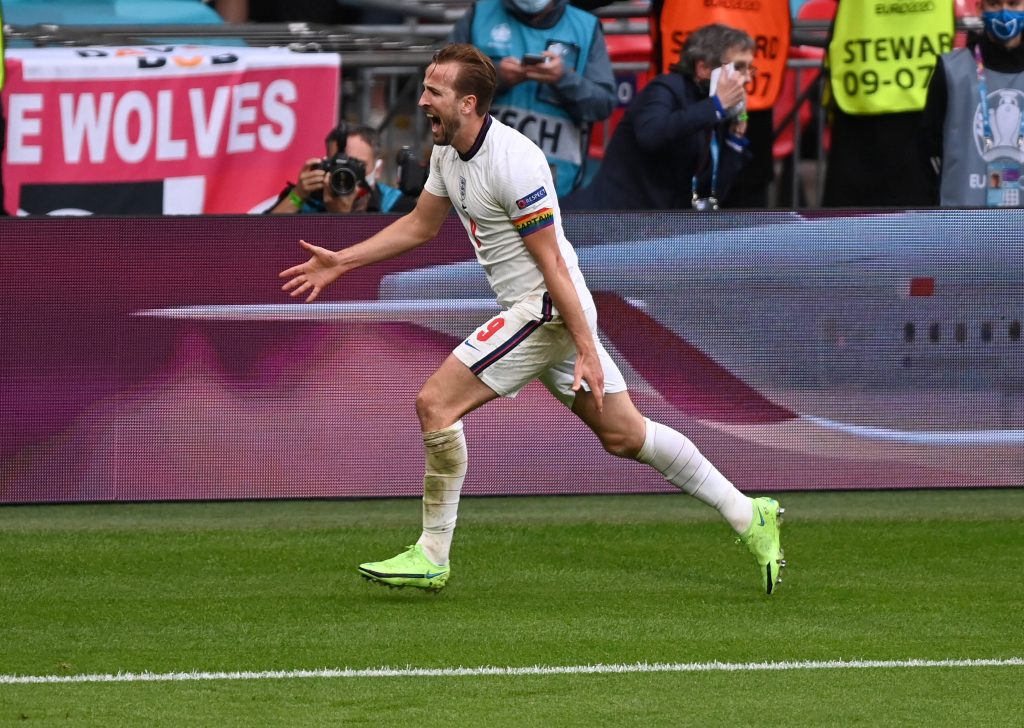 Harry Kane insists there is no room for complacency in the England camp following a memorable 2-0 win over Germany as he pinpoints Ukraine’s ‘greatest strength.’

Kane told the England team’s official YouTube channel the Three Lions have to be at their best to get past Ukraine in the quarter-finals.

“We’ve just got to make sure we’re ready for everyone, their greatest strength is our team unity, and we need to be ready.

“We know if we play to our highest abilities, we should have enough to win the game. But it’s knockout football, so we’ve got to make sure we’re ready.”

Kane hammered the final nail in Germany’s coffin on Tuesday to finally break his European Championship curse and score his first goal in eight Euro appearances.

Though Gareth Southgate’s squad brims with some of Europe’s finest talent, the Tottenham talisman became only the second England goalscorer at Euro 2020.

England will be looking to improve their paltry scoring return against Ukraine’s fragile backline that has amassed just three clean sheets in their last 19 internationals.

After failing to land a single piece of silverware to back his remarkable individual records at Tottenham, Kane has a chance to taste European glory with the national team.

France and the Netherlands are already out of the picture, while one between Italy and Belgium will exit the tournament on Friday.

Based on that, England are among the top candidates to win Euro 2020, with Kane central to the nation’s hopes of achieving an unprecedented feat.