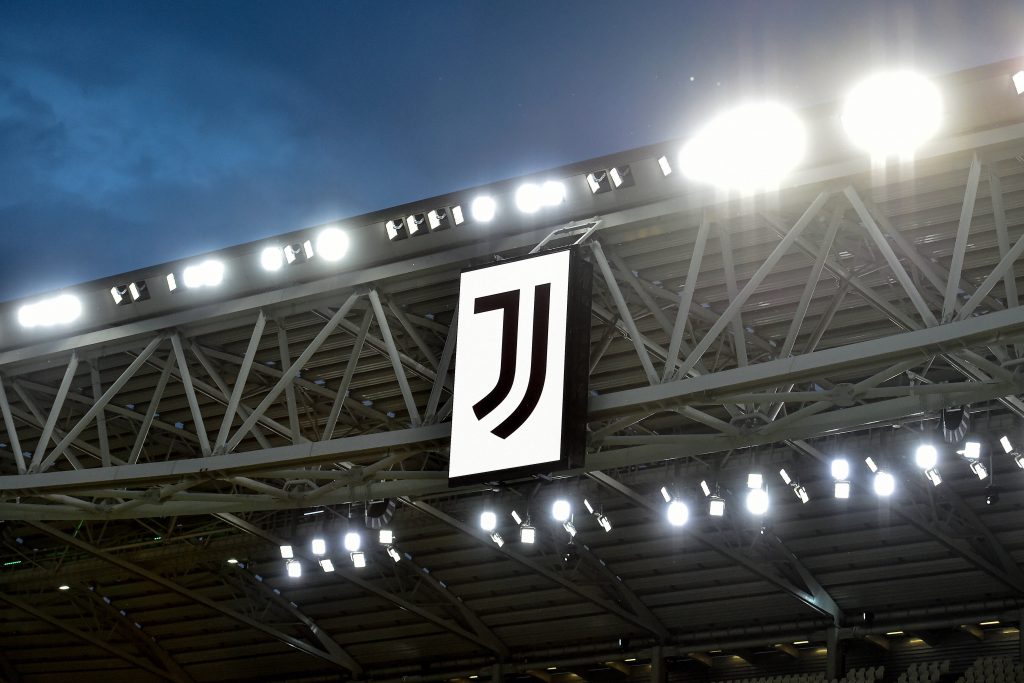 Juventus could be kicked out of Serie A if they refuse to withdraw from the European Super League, confirms Italian Football Federation president Gabriele Gravina.

Juventus were one of 12 clubs to break away from UEFA and attempt to form a new European Super League (ESL)), along with fellow Italian clubs AC Milan and Inter Milan, and three from La Liga and six from the Premier League.

The proposal was met with intense fury from the world of football. Some players and managers spoke out against the idea, while fans gathered outside grounds to protest.

Two days after the announcement, it began to crumble. Chelsea were the first team to confirm their withdrawal, and the other five English clubs quickly followed.

The two Milan clubs and Atletico Madrid also left. Only Juventus, Barcelona and Real Madrid remain in the European Super League as of now.

Juventus’ withdrawal could be imminent, with Italian Football Federation president Gabriele Gravina threatening to expel the Bianconeri from Serie A if they remain in the league.

Speaking to a Naples radio station, as quoted by Sky Sports, Gravina said: “The rules are clear – if Juventus are still part of the Super League when we enter next season, they can’t participate in Serie A.

“I would be sorry for the fans, but rules are rules and they apply to everyone. I hope this hold out ends soon.”

This would be an incredible shock to Italian football. Juventus have been an absolute powerhouse in the last decade, winning nine straight Serie A titles and reaching two Champions League finals.

However, they have fallen off this season and look set to miss out on a Champions League place next term.

Club president Andrea Agnelli was one of the main men leading the ESL proposal. He was set to be vice-president of the league, acting as understudy to Madrid president Florentino Perez.

Read also: European Super League clubs set to be given a hefty fine by Premier League.