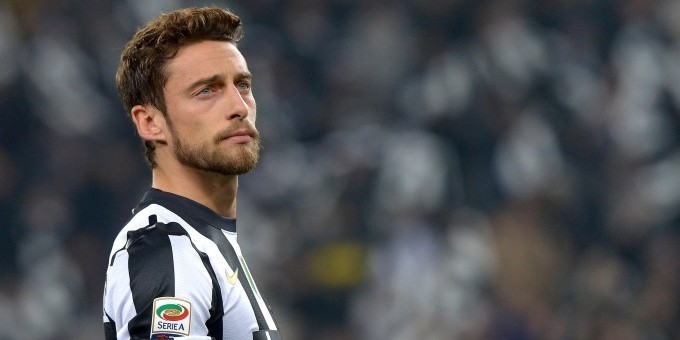 Serie A side Juventus have moved to put an end to speculation linking their Italian midfielder Claudio Marchisio with a move to Manchester United.

The 27-year-old has been strongly linked with a move to Old Trafford this January, with David Moyes apparent scouting mission to Turin last week only adding further fuel to the fire.

But Juventus general director Giuseppe Marotta has now insisted that Marchisio will remain with the club, and that the Juve academy graduate still dearly loves the club,

“There is no problem,” Marotta said on Radio Rai (relayed by ‘Football-Italia’).

“Claudio is one of the few guys, along with Paolo De Ceglie, to have worn the Juventus shirt through every level of the youth sector.

“He has worn this shirt since he was eight years old and he loves these colours. Over the season there are many commitments and every player experiences periods of fewer minutes, but all is normal.

“I know him well and I can say with certainty that there is no case. The example is precisely the embrace between Claudio and Conte.”

Last week at Soccerlens, we discussed the speculation concerning Marchisio, and had only good things to say about a potential move to England.

With Marchisio not getting too much game time at Juve this season, and as United are desperate for midfield reinforcement, it seems a decent fit.

Indeed, the Daily Express reported last week that United had made a £20m bid for the player, although this was never confirmed by either club.

But with the ‘Old Lady’ seemingly set on keeping Marchisio, Moyes and United may find it nigh on impossible to prise the Italian from her grip.

What do you think? Is this the end of the Marchisio saga? Let me know in the comments below…